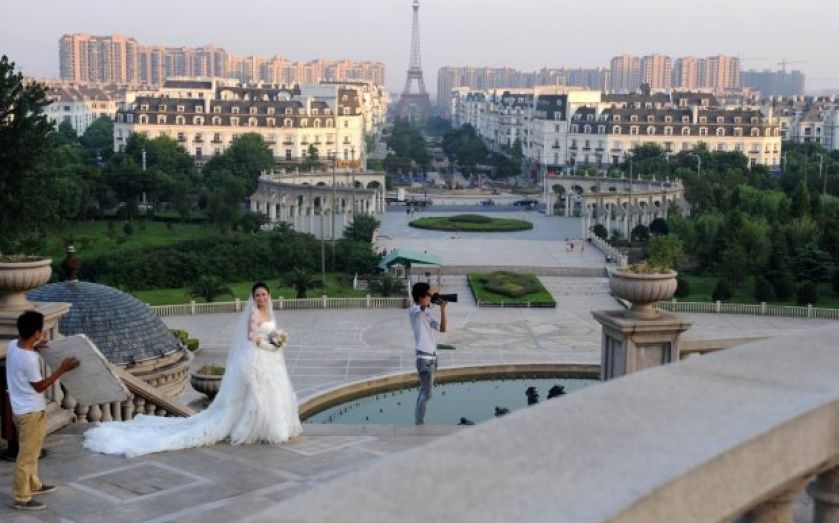 China's growth is well documented and its property market the topic of much conjecture.

There is nothing like a stark statistic to put this into context: according to Bill Gates's article in Quartz, China has used more concrete in the last three years than the US did in the 20th century.

There are just 7,758,818 tonnes of concrete in the Hoover Dam, meaning that in three years China has built the equivalent of 838 Hoover Dams at the rate of about 23.25 a month.

For UK readers, that's enough concrete in three years to build a road a bit less that 5m wide from Canary Wharf to the moon.

Except China hasn't been investing this concrete in intergalactic infrastructure or hydro-electric power. Instead, in part, the concrete usage has gone towards swathes of empty houses.

According to an article in the Wall Street Journal, around one in five houses in Chinese cities was empty in 2013 (22.4 per cent) – which works out as 49m homes in urban areas alone. This is almost twice the number of homes there are in the UK, which is around 25m.

It isn't only houses that have been built however: Business Insider has detailed some of the more extravagant building projects undertaken in the world's second-biggest economy.

Some of that concrete went into building a version of Paris, complete with Eiffel Tower and a Versailles fountain. The town was supposed to hold 10,000 people but instead is home to around 1,000.

There is also a deserted mall, one of the biggest on earth, where toy shops wait days to sell a single toy: 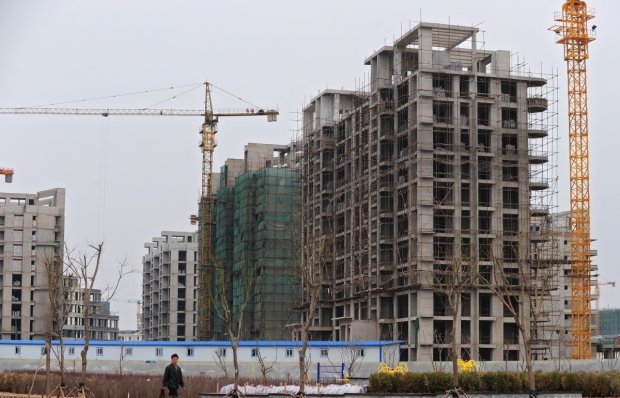 …and Kangbashi: a ghost city meant to house a million people but home to a mere 70,000.

Despite the empty metropolises, China is still building. The housing market does seem to be cooling at long last. According to official data, house prices for the first four months of 2014 were down 10 per cent compared to a year ago.