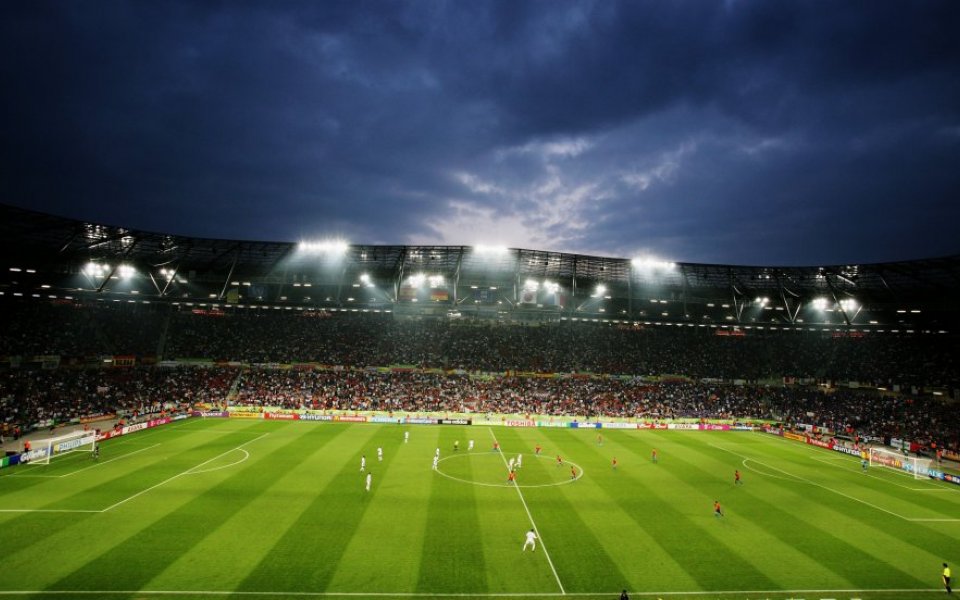 A friendly football match between Germany and the Netherlands was called off because of “concrete plans” to cause an explosion in the stadium, German police said.

The stadium in Hanover was evacuated, and the match cancelled, after reports that a “suspicious object” had been found at the stadium. Police later said that no object was found, however.

“The visitors, who were already in the stadium at that time, were asked to leave the stadium without panicking,” Hanover police said in statement.

Safety is paramount. This is a fear you will always have. I trust the police have made the right decision.

German Chancellor Angela Merkel, as well as several cabinet ministers, was among those slated to attend the friendly, which comes just four days after the terrorist attacks in Paris that killed 132 and injured hundreds more.

The news came as England and France were also playing a friendly match at Wembley.