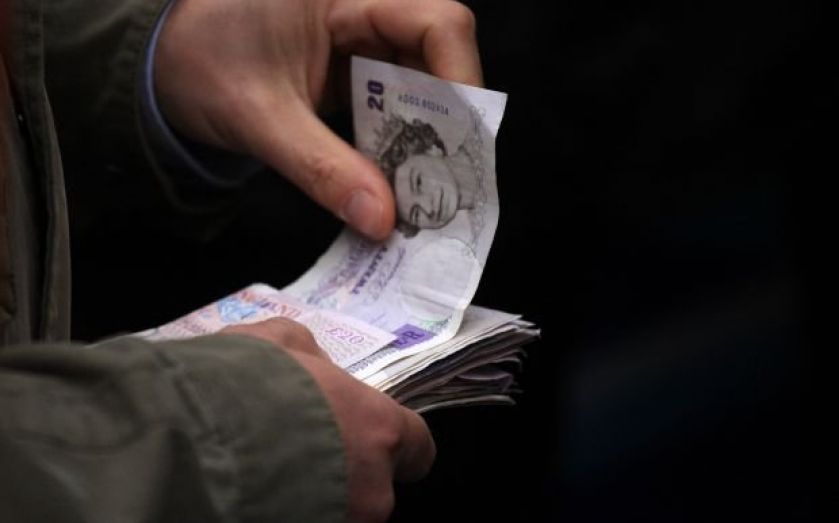 The agency said it had seen a sharp rise in complaints about the brokers; it has logged 11,500 since April, around double the number of complaints seen in the same period last year.

Banks have been inundated with complaints from individuals, many of whom were already in financial difficulty, who have found their accounts automatically debited by the payday brokers without consent.

Extreme cases saw individuals failing to be provided with the loan they sought while still being charged a fee. Others believed they were applying for a loan directly, but ended up paying multiple fees as their account details were passed on to other brokers.

In two-thirds of the cases, the ombudsman agreed the consumer had been treated unfairly, while in the remainder the fees had already been refunded.

“It’s disappointing to see more and more people are being misled into thinking these credit broking websites will get them a loan,” said senior ombudsman Juliana Francis.

“In too many of the cases we sort out, no loan is provided and people’s bank accounts have been charged a high fee, often multiple times.”