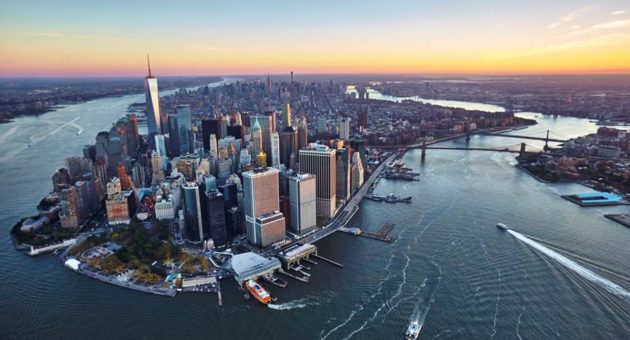 Alternative finance lender Oakam is trying to help the unbanked 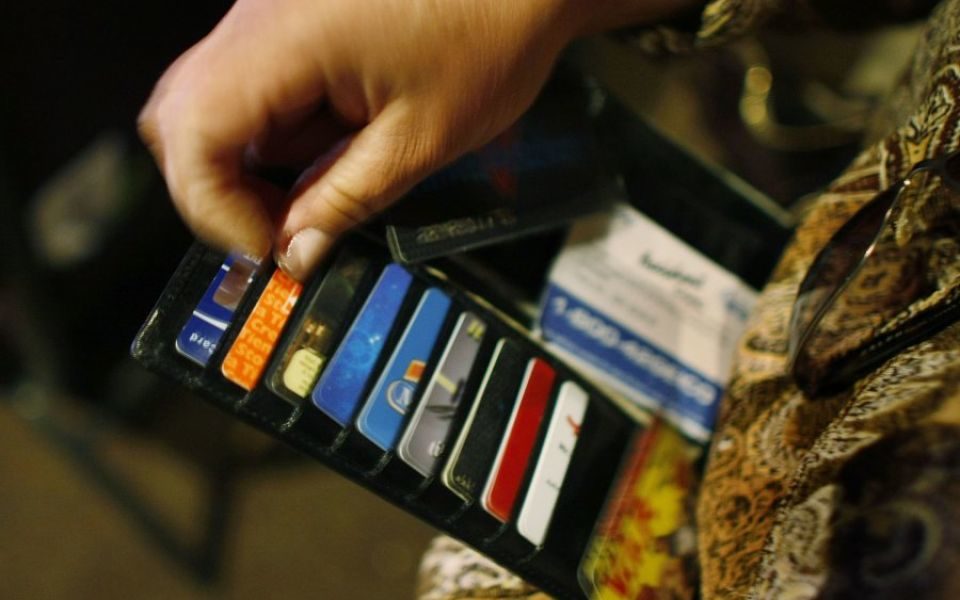 Payday loan companies get a bad rap. And it’s easy to see why, considering the predatory businesses practices and extortionate interest rates charged by lenders like Wonga, which collapsed into administration this year.

High-interest, short-term loans were back in the news this week, with the announcement that the fintech startup Monzo is considering offering such products. Some decried the move as a “desperate attempt” to drive profits, and lamented that Monzo is meant to be “one of the good guys”.

But these products aren’t inherently bad. In fact, they serve a crucial purpose.

In certain situations, people need access to a quick injection of cash, such as to pay an unexpected bill.

That may not seem like a challenge to most consumers who have savings, a current account with an overdraft, or access to a credit card, but this is not universally the case.

Some people have little to no credit history, such as migrant workers, and there are an estimated 1.6m “unbanked” (meaning no access to a bank account) working adults in the UK alone.

Both groups would likely be seen as too risky by banks for standard credit products, meaning that millions of people struggle to access the short-term funding they need.

This is where companies like Oakam enter the frame. It’s a short-term lender trying to help these groups gain access to credit. Unlike a payday lender such as Wonga, where someone might borrow a large amount ideally to be repaid in a few week’s time, Oakam is a “microlender”: it lends smaller amounts, which are repaid over several months.

“We’re dealing with customers who have lump sum requirements, like a single mum with three kids needing to pay for Christmas or back-to-school equipment,” explains Frederic Nze, chief executive and founder of Oakam, which he started in 2006 with the aim of making short-term loans more accessible and affordable.

Oakam customers can borrow between £200 to £1,750 and pay it back over up to 12 months. The headline interest rate is an eye-watering 1,584.5 per cent, but that’s calculated by compounding on an annual basis, whereas that rate only applies to loans over a three-month period.

If you borrow £200 and repay it in three months, the total interest to pay would be £89.71, or less than £30 a month. Compare that to the unarranged overdraft fee charged by Natwest Bank of £8 a day, which caps monthly at £80 – you would be saving £50 a month.

That’s the sort of decision that people with limited access to credit face, so comparing Oakam’s loans with mainstream financial products can be misleading. Plus, that interest rate declines the longer a customer borrows for, as Oakam builds up a credit history about their ability to repay, often from scratch.

Nze adds that while the interest rate appears high, that’s really aimed at new customers, and borrowers have other ways to bring it down.

For instance, when people make payments on time, they accrue cashback that they can release at a later stage, which brings down the overall cost of borrowing. If they repay late, they simply don’t get the cashback.

Nze claims that his customers prefer this sort of positive reinforcement for making payments on time, compared to the traditional loan model which might punish a late-paying customer with additional fees.

Oakam also uses other such gamification techniques, such as earning points and unlocking achievements, to encourage better budgeting behaviour.

“The biggest aggravation our customers have had with banks was if they were delayed making a payment by one day, they were always charged a significant amount,” Nze says. “When you design the incentive the right way, you don’t create aggravation.”

Oakam is the definition of a smartphone-led business. While it has eight stores across the UK, borrowers mostly manage their loans through an app, which helps the company learn more about them.

“The smartphone gives us a lot of tools, like biometrics so I know who you are, geolocation so I know where you live, video so I can ask you to record something, and the camera so you can send a picture of your documents,” Nze adds.

“We were lucky, as there was no guarantee that smartphones would be so quickly adopted by these lower income and migrant customers in the UK.”

This means that Oakam is building up a wealth of data about an underground class of consumer who the traditional banks currently have little to do with nor knowledge about.

The endgame of all this is to encourage these unbanked or low-credit-history customers towards mainstream banking.

“We try to get financial capabilities into the hands of customers, so they can be more autonomous, they have a cheaper loan, and they graduate to the mainstream.”

Then there are the unusual or harder to categorise scenarios that arise from Oakam’s services. Nze describes how a group of people in Leeds all borrowed money from the lender at roughly the same time, all from the same computer.

The company suspected that it might be fraud, but instead of defaulting, the loans were being paid back. Oakam’s underwriters investigated and found out that the group had borrowed the cash in order to finance buying a second-hand car for someone newly arrived to the UK, who could then work as a cab driver and earn money.

“This is creative, but how do we deal with this? When you’re doing business in a country with strict know-your-customer laws, regulation is tricky. We have to understand how the community operates.”

Since the financial crash 10 years ago, there has been a huge gap for new companies and fresh business models to come and disrupt the traditional banks.

In some cases, that market gap was abused by cowboy payday lenders, while others simply tried to repeat old ideas with modern technology.

However, we’re now starting to see new methods of lending, such as the one employed by alternative providers like Oakam, that reach out to underserved communities, and make productive use of the wealth of personal data that technology can capture.

It’s just a shame that it has taken 10 years for these kinds of models to finally emerge.