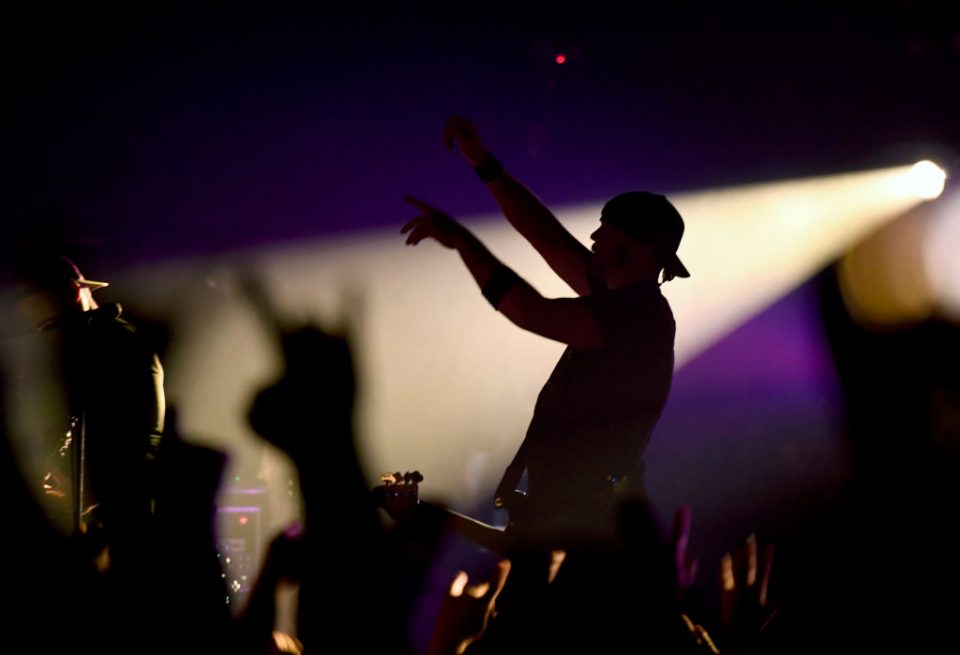 The competition watchdog has suspended court action against Viagogo, saying the ticket resale site had addressed its concerns about how key information was presented to customers.

The Competition and Markets Authority (CMA) had launched legal proceedings against Viagogo for contempt of court after the firm allegedly failed to comply with an earlier court order.

Read more: Google suspends Viagogo from advertising amid claims ticket site has not changed its ways

The complaint centred around the Switzerland-based website’s use of so-called hover text to display information such as ticket prices and refund deadlines, which the CMA said was in breach of UK consumer law.

The regulator also accused Viagogo of using misleading information, including stating that there were more tickets left on sale than were actually available.

However, the CMA today said it has dropped the court case after Viagogo addressed its outstanding concerns.

“What is clearly not acceptable is the time it’s taken to get to this stage,” she said. “Stronger consumer powers are required in the secondary ticketing sector and we will continue to work with the government on the most effective way to achieve this.”

Viagogo has faced fierce criticism over accusations that touts were using its platform to sell second-hand tickets at vastly inflated prices.

In July Google suspended the company from advertising on its exchange following complaints from the Football Association, trade body UK Music and MPs.

The CMA said it will complete another independent review of Viagogo’s compliance with the court order next month, and warned it will take further action if the company is not meeting its obligations.

In a statement Viagogo said: “Viagogo is pleased it has been able to work with the CMA to find solutions to the final few areas of discussion, as confirmed by today’s statement.

“We have strived at all times to ensure we are correctly applying the CMA order, this has been a complex and detailed process, and open dialogue with the market authority has been essential.”

That’s the ticket: Fans deserve a market built on transparency

Over 100,000 Royal Mail workers to vote on strike action