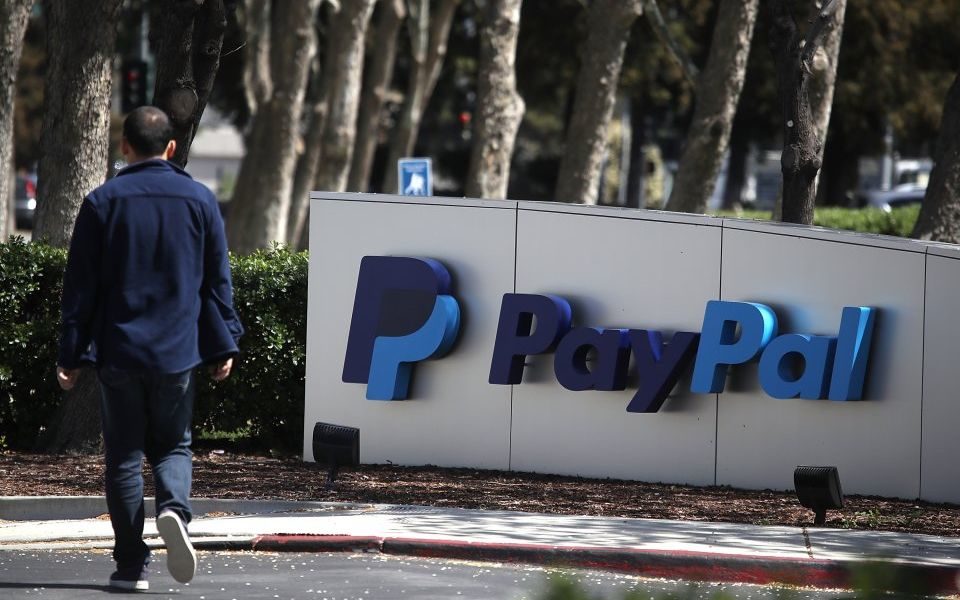 The competition watchdog has given provisional approval to Paypal’s $2.2bn (£1.7bn) takeover of payments firm iZettle.

The Competition and Markets Authority (CMA) launched a probe into the merger last year amid concerns it would lessen competition between payment platforms in the UK.

But in a provisional verdict the CMA today said it does not believe the deal raises competition concerns.

“We are pleased the CMA has provisionally cleared our transaction," said Paypal president and chief executive Dan Schulman.

“We look forward to adding iZettle’s products and services to our platform to help small businesses access even more affordable tools to run their shops and compete against the retail giants.”

The CMA called in Paypal’s takeover of the Swedish payments firm on the day the deal completed in September, and the two companies have remained separate as a result.

The watchdog is expected to issue a final verdict in mid-June after collecting views on its provisional findings.