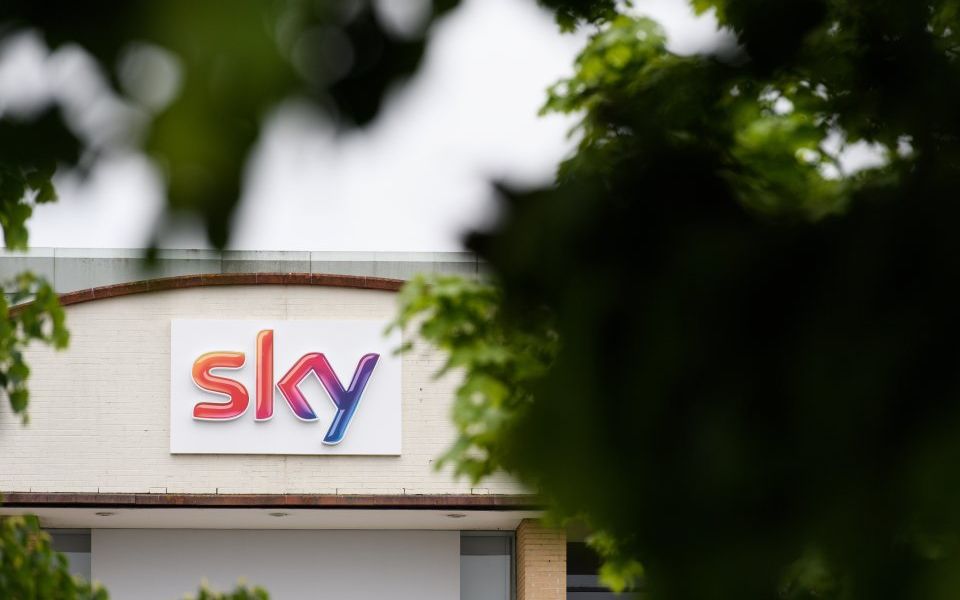 US media titan Comcast this morning confirmed it had bought 30 per cent of shares in British broadcaster Sky so far after winning a dramatic auction for the company against 21st Century Fox on Saturday.

Sky investors have until 11 October to accept Comcast's bid, which it tabled when it beat Rupert Murdoch's Fox at the highly unusual auction this weekend. Sky's Independent Committee has already declared Comcast's offer as "materially superior" and strongly advised its investors to accept it immediately.

It spoiled the party for Murdoch and Fox, which was looking to acquire the 61 per cent stake of Sky it does not already own. It's still unclear what Disney, which now owns Fox's media assets including its Sky stake, will do with its holdings in the British media company.

Sky shares jumped over seven per cent on Monday after news of Comcast's acquisition. Shares are now trading around £17.27, just below Comcast's offer.