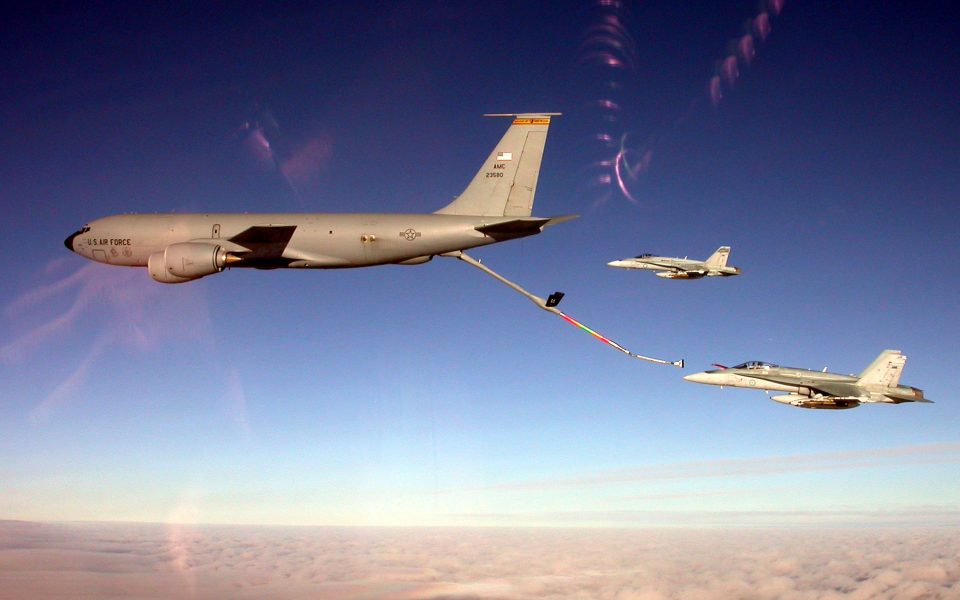 The £4bn buyout of Cobham by American private equity giant Advent could have run into problems, after the government said it would spend more time looking into whether the deal raised national security risks.

In a written statement, business secretary Andrea Leadsom said defence secretary Ben Wallace had got in touch regarding the national security implications of the sale.

Leadsom is already going over an investigation into the deal by the Competition and Markets Authority, which landed on her desk last week.

“The decision on how to proceed in this case requires further full and proper consideration of the issues,” she wrote.

“Having received these reports, I will therefore have further discussions with my ministerial colleagues and the parties to the transaction to inform the decision-making process.”

“The full legal process will continue to be followed throughout the General Election period,” she added, appearing to swat aside concerns that the purdah period – when parliament is dissolved ahead of the election – could put a decision on the back burner.

Cobham shares fell two per cent on the news.

Advent’s offer for the defence firm, which is famous for its pioneering air-to-air refuelling technology, was last month backed by 93 per cent of Cobham investors.

However, it has faced stern opposition from the company’s founding family. Lady Nadine Cobham, daughter-in-law of founder Sir Alan Cobham, has railed against the takeover in recent months because she feels it does not value the company highly enough.

But the national security concerns centre around the fact that one of Britain’s most prized defence firms would be owned by a foreign company.

Advent has offered concessions, such as putting Brits in charge of all sensitive UK government contracts, in an effort to get the deal over the line.

Shonnel Malani, managing director of Advent International said: “We appreciate the legal process that the government is going through and look forward to further constructive engagement with the Secretary of State and BEIS, to provide confidence that Cobham’s UK security capabilities and industrial participation are preserved and enhanced under Advent’s ownership.”