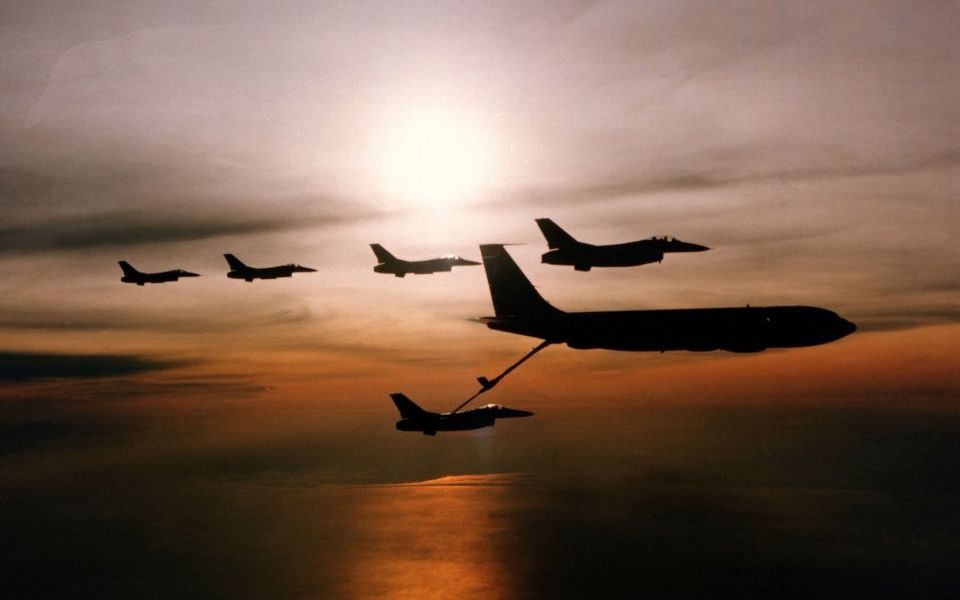 Engineering firm Cobham has announced plans to reinstate a progressive dividend after it shored up its balance sheet and settled a dispute with aerospace giant Boeing.

The FTSE 250 defence and engineering group forecast more progress in 2019, expecting strong demand for its products in markets such as the US, but tightening budgets would place the emphasis on value for money.

Despite this, shares fell two per cent on Thursday morning.

Britain’s third biggest defence contractor behind BAE Systems and Babcock has had a torrid time in recent years after a string of profit warnings forced it into a rights issue in 2017.

Last year, its recovery was interrupted by a dispute with Boeing over a refuelling programme delay, which took until last month to settle, costing Cobham £160m.

Cobham is known for its air-to-air refuelling technology.

“Five profit warnings, a cancelled dividend and two rights issues mean the last few years have been hard on shareholders in Cobham but the decision by the aviation and defence electronics expert’s board to start paying a dividend again in 2019 might suggest that they think better times lie ahead,” said Russ Mould, investment director at AJ Bell.

“We continue to believe that there are considerable opportunities to improve the performance of the group over the medium term and our continuing focus on customers, culture, operational improvement, business simplification and cash will allow us to realise this potential,” chief executive David Lockwood said.