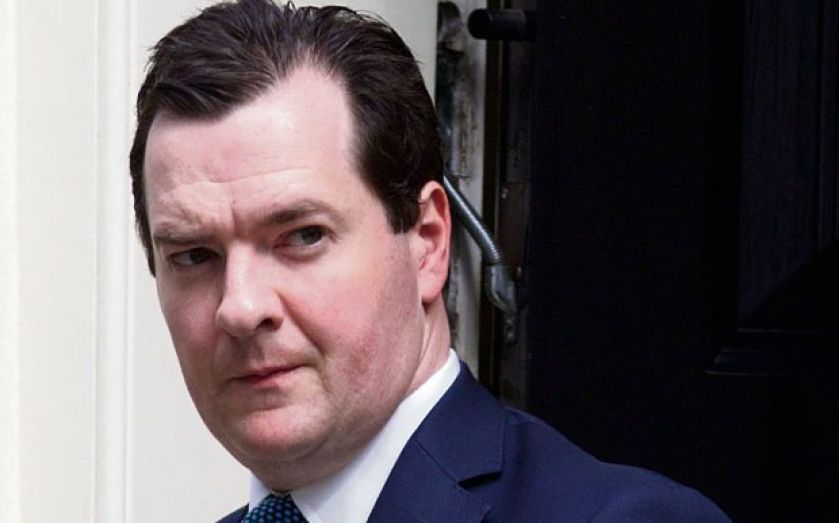 THE RE-PRIVATISATION of Lloyds began last night, a major milestone in the UK’s economic recovery and an important step in unwinding the bailouts of the financial crisis.

The government is selling a six per cent stake in the state-backed bank,  in a deal worth around £3.3bn.

Bankers and lawyers worked overnight to get institutional investors on board with the sale, which could go ahead as soon as this morning.

It is the first chunk of the taxpayer’s stake to be sold off and is set to make a profit for the state, cutting the national debt by more than £600m.

The government will be left with 32.7 per cent of the lender.

Lloyds’ share price has more than doubled since last June, standing at 77.36p at the close of markets last night – well above the 61p bail-in price listed in public accounts.

Sources close to the deal expect the government only to sell at a very small discount to that market price, giving a good return for its coffers. They believe investors – particularly from the US – see Lloyds as a proxy for the wider UK economy, and will buy the shares as a bet on the recovery.

Lloyds returned to profits this year and hopes to pay a dividend in 2014.

“The placing is a clear sign of confidence that the bank is well on the road to recovery,” said Paras Anand from Fidelity, one of the biggest investors in the bank. “While we expect regulatory uncertainty to hang over the sector, Lloyds should be in a position to deliver a good level of shareholder returns.”

Yesterday afternoon UK Financial Investments, the agency responsible for managing the UK’s stakes in bailed out banks, advised the chancellor that it was a good moment to start the sale.

It came after competition regulators last week tweaked the spin-off of 631 Lloyds branches into the new TSB high street brand, ordering the larger group to give the new lender another £240m over the next four years to establish itself in the market.

That was the final hurdle before sale.

“I am pleased that the government has been able to begin the process of selling its stake, and give taxpayers the opportunity to get their money back,” said Lloyds’ chief executive Antonio Horta-Osorio. “I believe this reflects the hard work undertaken over the last two years to make Lloyds a safe and profitable bank that is focused on supporting the UK economy.”

Although this sale is only to institutions, the government is considering a sale to individuals when the rest of the stake is put on the market.

“We want to get the best value for the taxpayer, maximise support for the economy and restore them to private ownership,” said a Treasury spokesperson, announcing the sale.

JP Morgan, Bank of America Merrill Lynch (BAML) and UBS are running the book, with Lazard as capital markets adviser and Slaughter and May acting as the seller’s legal counsel.

None of the investment banks are taking a fee from the sale, instead working for the prestige.

JP Morgan, which has worked on privatisations including AIG, will have Tim Wise, Ina De, Manuel Esteve and Greg Chamberlain on the deal.

UBS’ team includes David Soanes, and Lazard’s is headed by Charlie Foreman and William Rucker, who are also working on the Royal Mail sale.