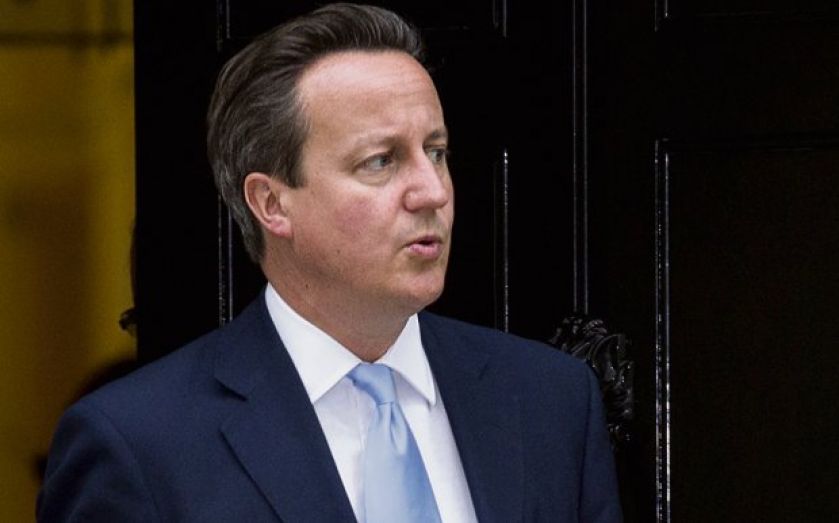 THE BIGGEST point markets are making at the moment is that they aren’t making a big point. Given increased tensions around Russia and Ukraine, we are closer to war in Europe than we have been for a long time. Simultaneously, the death toll in Gaza tragically keeps rising. Yet despite these dominating geopolitical events, involving harsh rhetoric (and sanctions in the case of Russia), markets aren’t taking too much notice.

Commerzbank’s Apostolos Bantis says that, despite significant negative developments following the MH17 plane crash last week, overall market reaction has been moderate. Investors seem to be taking a wait-and-see approach, especially given the strength seen in US earnings so far. He says there is not much evidence of a major sell-off of Russian assets, with little reaction on Russia’s credit default swaps and bond yields.

While the latest harsher US sanctions against Russia appear strong and have raised headline risk, they are limited in scope, Bantis notes. New sanctions don’t allow US entities and individuals to trade new debt and equity instruments with a maturity longer than 90 days for just four listed entities: Gazprombank, Vnesheconombank, Rosneft and Novatek. But no assets are blocked, and existing debt and equity instruments of the sanctioned entities are not subject to any restrictions.

With David Cameron indicating yesterday that he will urge further action against Russia at today’s EU foreign affairs meeting in Brussels, Bantis says that, over the near term, sanctions will have a limited impact on the targeted banking and oil and gas companies.

I also spoke to Andrei Illarionov, senior fellow at the Cato Institute and a former economic adviser to Vladimir Putin. While he wouldn’t dole out any advice for Putin now, he did say he thought the West was missing the point. None of the sanctions on Russia are important enough to stop Putin from trying to establish control over Ukraine, he says.

SUMMER LULL CENTRAL BANK STRATEGIES
Justin Knight of UBS highlights the difference in central bank strategies at the moment. UBS has turned bearish on gilts, and sees a strong case for yields starting to move higher in the next few months. While two to 10-year yields will likely overshoot forwards over the next six months, UBS analysts are particularly bearish on the five-year part of the curve.

Yet on Europe, Knight doesn’t think the ECB will see the need to step in with QE to further support European markets. He references UBS research, pointing out its baseline scenario: the ECB’s Targeted Long Term Refinancing Operation will be an attractively priced source of funding for banks, especially in the periphery.