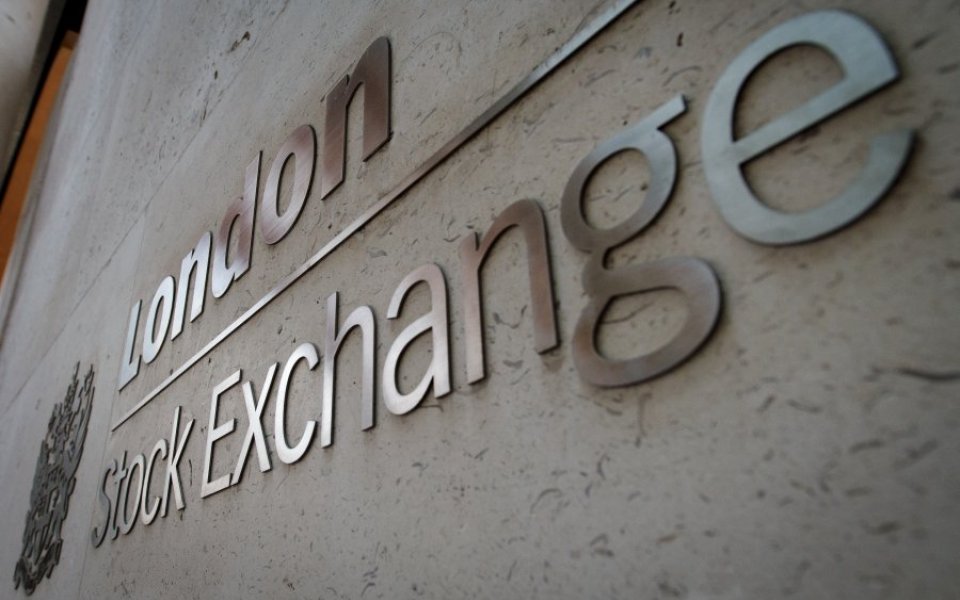 CMC Markets' share price fell during its first morning of trading on the London Stock Exchange, despite having already listed at the lower end of its price range.

The spreadbetter priced its shares as 240p, giving the firm a valuation of £691m, for its debut on the main market today – lower than the £730m originally expected.

But after a brief surge, the share price sank down as low as 234p – a drop of 2.5 per cent. Shortly before midday it had recovered slightly to 238p.

The City firm released 90.6m shares – 31 per cent of its share capital, equivalent to £218m – at 8am this morning. Some £15m will be used as raised capital for the business.

The remaining £203m secondary shares were sold by existing shareholders including Peter and Fiona Cruddas and Goldman Sachs Strategic Investments. There is also an over-allotment option of up to 13.6m shares.

The husband and wife team will in aggregate hold 62.5 per cent of the group's ordinary shares, while Goldman Sachs Strategic Investments will hold 4.99 per cent.

Conditional dealings in CMC ordinary shares will start under the ticker CMCX from 8am.

Peter Cruddas, founder and chief executive of CMC said: "The IPO marks the next step in our development. With our award-winning technology platform and our clear strategy for growth we look forward to the next chapter of the group's story with both excitement and confidence.

"We have been very pleased with the response of investors to the offer and thank them for the strong interest they have shown. We are delighted to have our customers as shareholders as well as a core of high quality institutions who we believe will be long-term supporters of the business. Our performance since the start of 2016 continues to be strong, helped by the ongoing market volatility, and we start our life as a public company well-positioned for continued growth and to deliver value for all of our shareholders."