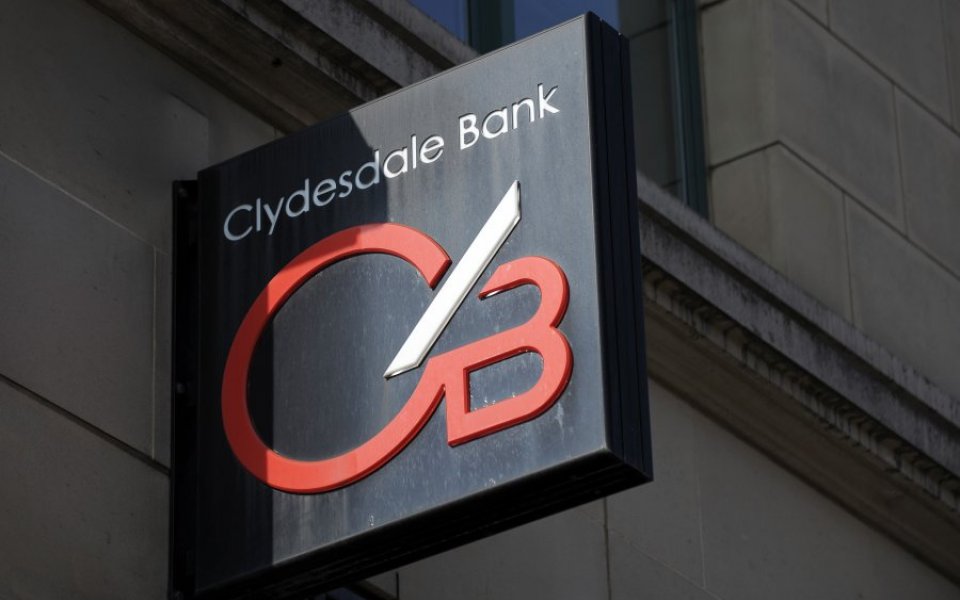 Clydesdale Bank’s shares were trading just above their offer price as its IPO got underway after a 24-hour delay.

The bank's shares were worth 183.5p at 9:43am in early conditional trading in London, slightly above the 180p opening value.

National Australia Bank (NAB), which sold off the Clydesdale and Yorkshire Bank Group (CYBG), priced shares at 180p per share, towards the lower end of initial estimates of between 175p and 235p.

The IPO represents 25 per cent of Clydesdale shares, which would give it a market capitalisation of just under £1.6bn – a little over half of the bank's book value.

The remaining 75 per cent of the bank's shares will go to NAB shareholders.

The share launch was delayed a day after an unnamed agency asked for financial information about Clydesdale’s short- and long-term deposit rating.

Unconditional trading will start on 8 February, in what is the first major initial public offering (IPO) in the UK this year.

Volatile market conditions have led multiple companies to consider postponing or cancelling deals originally set for the first half of this year.

But Clydesdale chief financial officer Ian Smith told City A.M. this morning that he was confident in the sale despite uncertainty in the markets.

"We had a structure of a deal and a vendor that was not particularly concerned about market conditions," Smith said, adding. "It was a great, stable platform."

Duffy said that with the IPO behind them, the company would turn its attention to "execution" in the months ahead.

"We're in a very strong competitive position," Duffy added. "The other challengers, they talk a lot about customers, but we already have 300m customers."