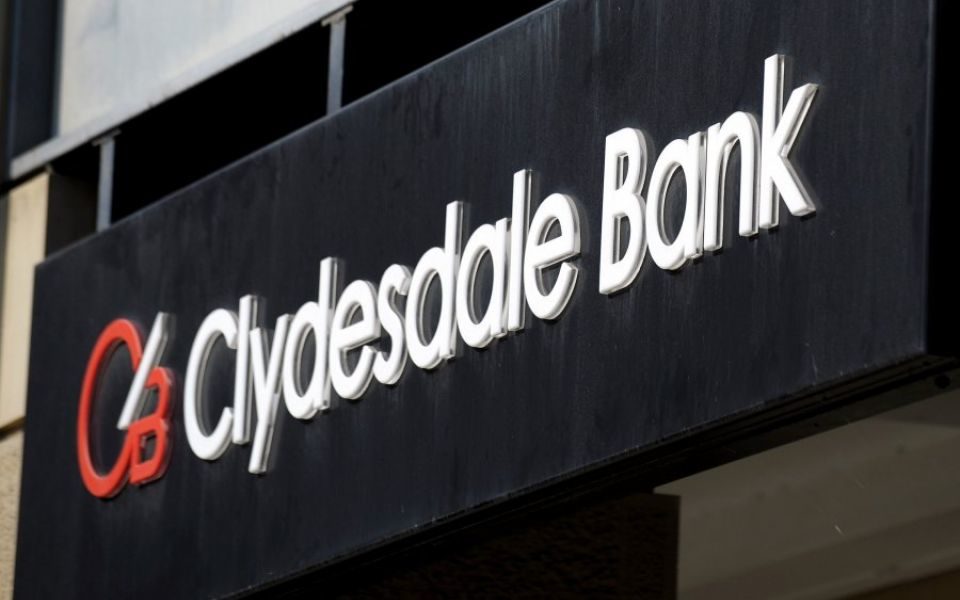 Clydesdale Bank has been hit by a huge investor rebellion over executive pay.

More than a third of shareholders in Clydesdale and Yorkshire banks’ parent company CYBG voted against a pay deal for top bosses.

The company, which recently acquired Virgin Money for £1.7bn, said it recognised “the large number of votes opposing the resolution,” and would engage with shareholders in the coming months to “fully understand” their concerns.

At its AGM in Australia, 34.21 per cent of shareholders votes were recorded against the company’s remuneration report.

According to CYBG’s annual report, chief executive David Duffy was paid £1.8m in 2018, including bonuses – a decrease on the previous year’s £2.05m.

It would take his maximum pay packet, if all targets are met, to £4.25m.

Respected shareholder adviser group ISS criticised the pay plans ahead of the AGM, and said the acquisition of Virgin Money did not justify the hike, noting that "the company's share price has decline significantly since the deal was approved."

Following the vote, CYBG said: “In addition to the extensive consultation of shareholders undertaken prior to the publication of the directors' remuneration report, the company will further engage with shareholders on the implementation of its remuneration policy over the coming months to ensure shareholder views are fully understood and considered.

“These views will also inform the company's remuneration policy which will be subject to shareholder approval at the company's 2020 annual general meeting.”