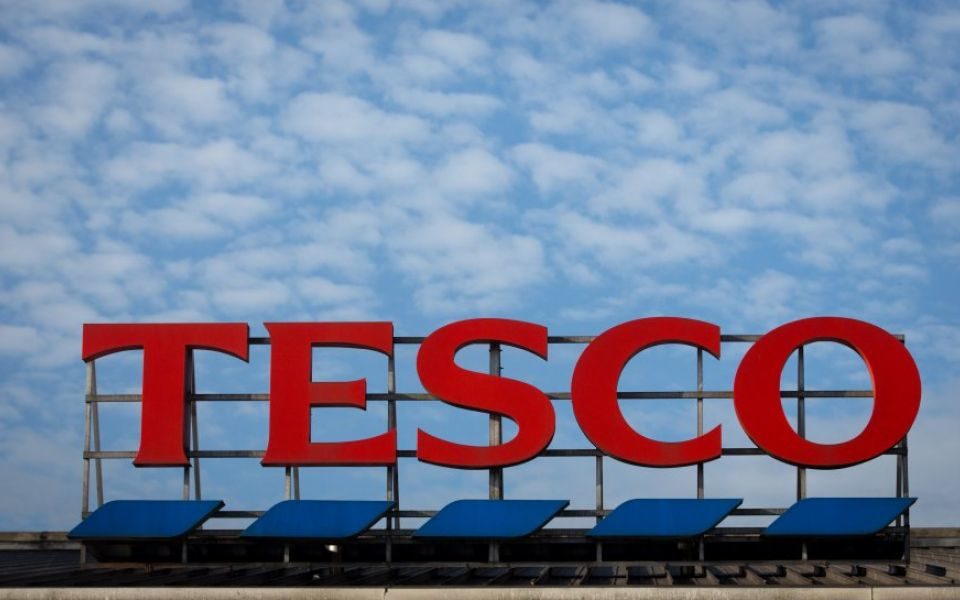 A former Tesco executive recently cleared over the retail giant’s £250m accounting scandal is suing the supermarket following the collapse of the Serious Fraud Office's (SFO) case against him last year.

Chris Bush, one of Tesco’s most senior employees who joined the supermarket chain upon leaving school, was acquitted of charges of fraud and false accounting in December alongside former UK food commercial director John Scouler.

In a rare move, judge Sir John Royce ruled that the prosecution’s case was “so weak it should not be left for a jury’s consideration”.

On Wednesday of this week third defendant Carl Rogberg, who was severed from the trial following a heart attack last year, was acquitted after it was found he also had no case to answer.

City A.M. understands that Bush, who worked for Tesco for over 30 years and took home £2.9m in salary and benefits for the year ending July 2014, has instructed law firm Slater and Gordon in an employment claim alleging unfair dismissal against the retail giant, which immediately suspended him along with Scouler and Rogberg when the alarm bells were raised at the top of Tesco’s chain of command in 2014.

A Tesco spokesperson said: “We will strongly defend this claim, but cannot otherwise comment on a legal matter.”

The scandal erupted when Tesco issued a trading update on 29 August 2014 which overstated profits by £250m. It rocked the market when it later issued a statement in September admitting that the previous set of figures was incorrect. The saga wiped around £1.5bn off its share price at the time.

On discovering the accounting discrepancies Tesco entered into a Deferred Prosecution Agreement (DPA) with the SFO and agreed to pay a £129m fine. The terms of the DPA – a voluntary agreement which allows companies to forego prosecution by fulfilling certain requirements – were released in full on Wednesday of this week.

The agency generated controversy when – despite being found not guilty – the three defendants were named by the SFO in documents alongside the DPA as the “controlling minds” of Tesco who knew the figures were false and “concealed the true position”.

Bush’s lawyer during the case, Ross Dixon from Hickman & Rose, said the case sounds an “alarm call for anyone concerned with the proper functioning of the criminal justice system”.

“We now have two contradictory outcomes: that of the criminal trial in which the allegations were dismissed for lack of evidence, and the DPA, based on the same allegations, which tells a different story,” he said.

SFO director Lisa Osofsky said on Wednesday that Tesco “dishonestly created a false account of its financial position by overstating its profits” and that the DPA “clearly outlines the extent of this criminal conduct for which the company has accepted full responsibility”.

In 2017 former Tesco director Kevin Grace launched legal action against his ex-employer for alleged unfair dismissal after he lost his job following the profit mis-statement.

Grace was not charged by the SFO but is seeking more than £600,000 over the loss of his salary and benefits from Tesco.