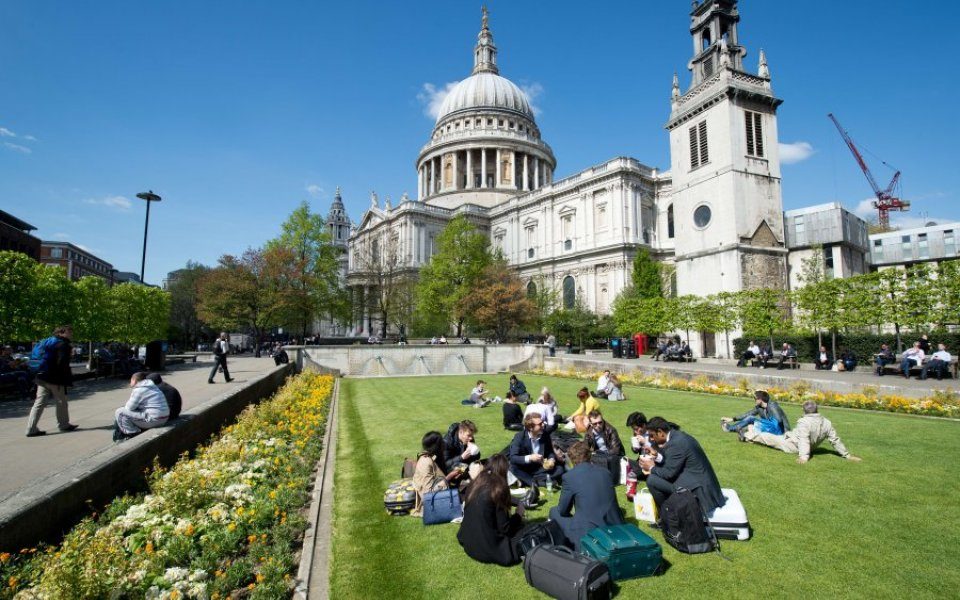 City workers began 2016 with itchy feet, according to new figures published today by a recruiter.

Morgan McKinley said the number of job seekers reached 16,924 in January, up 67 per cent compared with the same month last year.

A higher number of job seekers is associated with more elevated worker confidence.

While the number of jobs up for grabs rose 115 per cent from December to January, it was largely due to a sharp December dip. London job vacancies were one per cent lower in January compared with the same month last year.

“In complete contrast to the financial markets, January was a very strong month for jobs,” said Hakan Enver, operations director at Morgan McKinley. “Hiring activity fell off a cliff in December, and similar to last years month-on-month trend, the bounce back was expected. However, the strength of this increase, considering the current sentiment, does come as somewhat of a surprise.”

“As with the financial markets, it’s also been a volatile few months in the jobs market,” says Enver. “January’s numbers showed that businesses are continuing to pay for talent and that professionals are on the move.”

Morgan McKinley’s figures show that workers who changed jobs in January could expect on average an 18 per cent pay rise. While it is a bigger increase in pay than December’s 12 per cent, it is lower than January 2015’s 21 per cent.