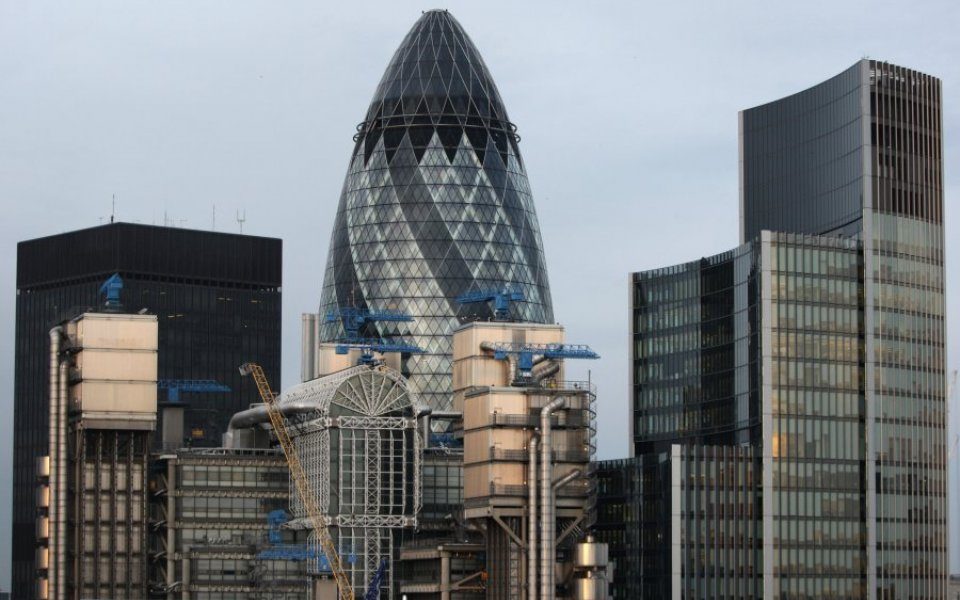 Financial risk management consultancy JCRA has appointed Francisco (Paco) Carballo as director, to lead its derivatives accounting practice. Prior to joining JCRA, Paco was a director for EY’s financial accounting and advisory team, leading the financial giant’s advisory services and audit support to corporate clients on the accounting aspects of their derivative positions. He has over 20 years’ experience in advising clients on derivatives issues.

Consultancy iBe TSE, part of Be Group, has announced the appointment of Stuart Hall as associate partner, digital practice lead. Before joining iBe TSE, Stuart held roles at several large consulting firms and has worked in large tier-one retail banks and insurers, including, RBS, Lloyds, Barclays, Standard Life and Legal and General. His core focus is on setting up and leading digital practices that deliver tangible value back into the business through strategic transformation. At iBe TSE, Stuart will be responsible for building out the consultancy’s fintech and digital ecosystem.

Defaqto, a provider of independent financial products and fund information and ratings, has announced that Chris Samuel has been appointed non-executive chairman with immediate effect. Chris brings more than 35 years of financial services experience to the position. He was previously chief executive at Ignis Asset Management until it was acquired by Standard Life, and has held executive board positions in a variety of asset management businesses, including Gartmore, Hill Samuel Asset Management and Cambridge Place Investment Management. Prior to this, he spent 10 years with Prudential-Bache Securities and qualified as a chartered accountant with KPMG.

Global law firm Eversheds has appointed Sebastian Orton as a partner. He joins the firm from Jones Day. His work covers a range of corporate issues with particular expertise in IPOs, secondary fundraisings and M&A, including public company takeovers.