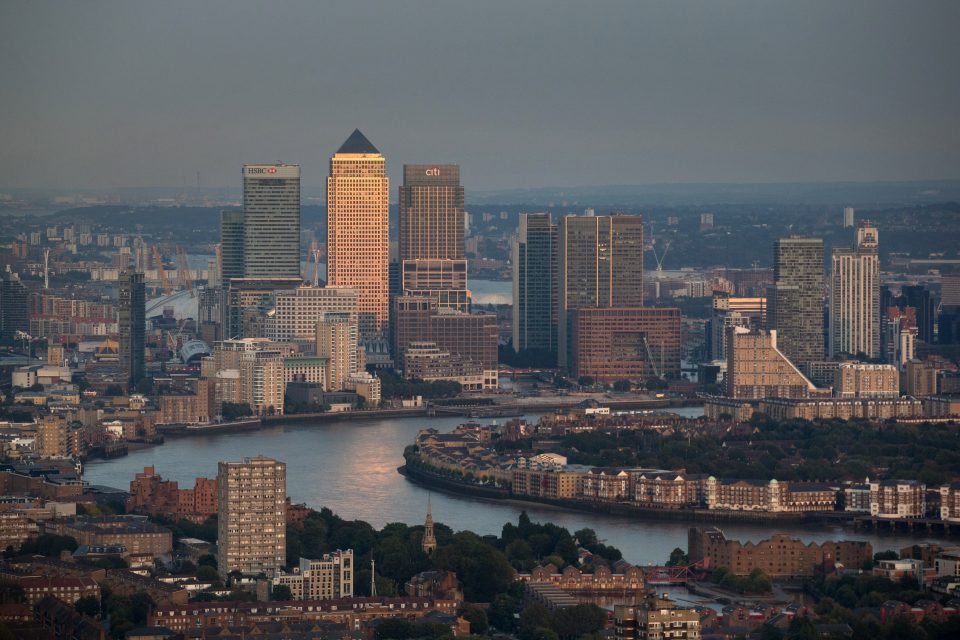 Digital operations platform Autologyx has appointed Sandeep Ram as chief commercial officer to accelerate its expansion. The company has recently secured an additional £1m in funding from its existing investor base. However, with ambitious targets for the next 18 months, Autologyx felt now was the ideal time to bring in Sandeep. Tasked with bolstering Autologyx’s presence in the legal, RPO and insurance sectors and facilitating its rollout into new markets, Sandeep will draw on his extensive experience to help the digital operations platform capitalise on demand for its platform, which enables businesses to automate real-world, complex business processes. Sandeep joins from Hitachi Consulting, where he held the role of director of business development. Other companies he has held roles at over his career in the technology space include Fujitsu, Insurecom and Tantalum Corporation, where his remit spanned a range of technical, operational, sales and marketing responsibilities.

Mathew Lodge has joined Diffblue as chief executive. Founded in 2016 by Daniel Kroening, professor of computer science at the University of Oxford, Diffblue’s Artificial Intelligence technology allows engineers at organisations such as Goldman Sachs, to improve the code quality and build new software and applications faster than ever before. Most recently the senior vice president of products and marketing at Anaconda, Mathew has over 25 years’ experience in the software industry at organisations of all sizes. Prior to this, Mathew was the vice president of cloud services at VMWare, co-founding its vCloud Air IaaS service, which achieved $100m+ (£83m+) ARR in two years. Earlier in his career, he held a number of product and marketing roles at companies including Symantec and Cisco. He was also a board member of the Linux Foundation’s Cloud Native Computing Foundation (CNCF).

Troy Asset Management (Troy) has announced that income manager Blake Hutchins, will be joining its UK equity income team in October. At Troy, Blake will work alongside Francis Brooke and Hugo Ure on the Trojan Income Fund, Troy Income & Growth Trust, Trojan Ethical Income Fund and various other mand­ates. He and Hugo will become co-managers of the Trojan Income Fund with Francis. Blake joins from Investec Asset Management, where he was the lead manager responsible for the Investec UK Equity Income Fund, launched in 2015 and co-manager of the Investec Global Quality Equity Income Fund. Before that, he was with Columbia Thread­n­eedle where he had managed both retail and institutional assets.