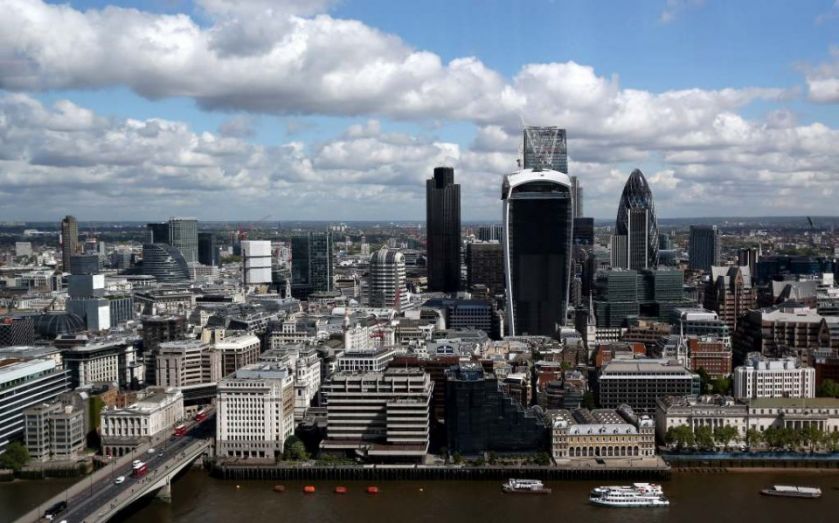 On 7/7, the whole country paused to reflect on the bombings of 2005. Sombre yet inspiring services were held across the UK, including at St Paul’s Cathedral, which provided opportunities to honour those who lost their lives on that terrible day. Ten years ago, Londoners responded with resilience and dignity, and those two qualities were also shown on the recent anniversary.

A few days later, this time at the Mansion House, I hosted Her Majesty’s judges and senior representatives from the legal sector. The three speakers – the lord chief justice, the justice secretary and I – highlighted how all industries need to be able to attract and retain talent if they are to thrive, and the legal profession is no different. The criminal bar in particular must attract the brightest and best. As I have said before, the Rule of Law that we have established in the country is a real selling point for our economy. The legal sector alone is worth £21bn to the UK economy, and that’s without factoring in the contribution of foreign companies that choose to come here because of our strong and just legal system. If we want to maintain this prestige, we must look closely at how to draw more people to the bar.

Finally, in early July, I hosted a breakfast at the Mansion House to launch City Giving Day. I was joined by representatives of companies like Barclays, Linklaters and UBS, to name but a few, and we heard about some of the terrific social contributions made by City businesses. The firms that are more active in their communities are more appealing to talented young people, and there is evidence to suggest that volunteering can improve employees’ health. So why don’t companies do more to publicise their efforts in that field?

City Giving Day itself is on 30 September. It promises to be a day of celebration: of time given, of people supported, and of the City’s ongoing role in philanthropic causes. I will use the opportunity to champion the companies and the people who do all this fantastic work, visiting their offices and seeing first hand just how they are contributing to society. My aim is to secure the involvement of 100 companies in City Giving Day.

City Giving Day coincides with the annual Lord Mayor’s Dragon Awards. Over nearly three decades, this longstanding City initiative has become a prestigious celebration of corporate community involvement, not just in the City but across Greater London, and once again the lord mayor will be present, handing out community engagement awards.

Our strength in adversity, our principles of justice underpinned by Magna Carta, and our philanthropic spirit have all shined from the City in the past few weeks. As a lord mayor whose motto is “creating wealth, giving time, supporting people”, I am proud of each individual demonstration of these qualities – just as I am of the people who participated in or arranged these memorable events.

We have a great story to tell about a wonderful City, our City, and we should be proud of it and what it contributes to our society.