City Matters: Stable and predictable regulation is key to safeguarding the future of finance 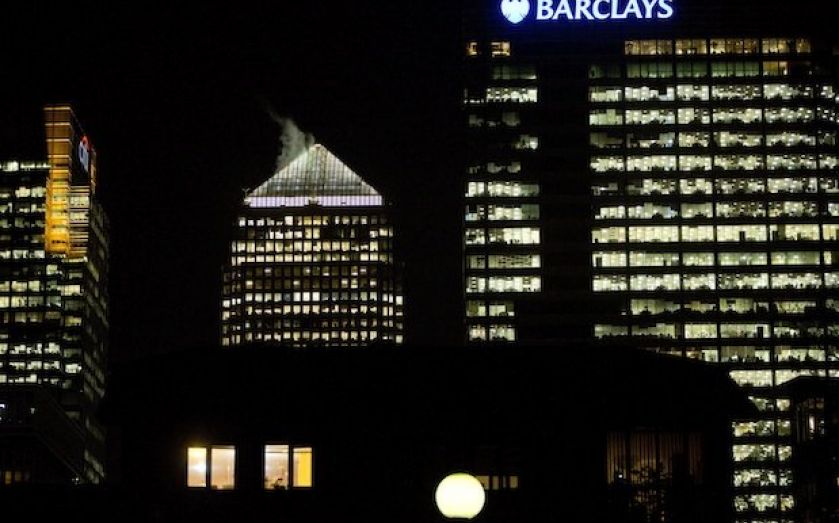 PARTY conference season has typically been a testing period for the City of London – and in particular for the banking industry – over the last few years. Thankfully, however, this year saw the focus shift at least partially away from bankers, as the spotlight turned towards other sectors that are currently public (and political) enemy number one, including the media itself. This was reflected by how many people I talked to at the three conferences who recognised banking’s central role in creating jobs and driving economic growth across the country. The subtle shift in the tone of this debate can be attributed to many factors, but perhaps the most significant is the UK economy slowly picking up momentum. The gradual disposal of the government’s stake in Lloyds and the work of the Banking Commission have also been important steps towards restoring confidence in a robust financial system that works for its customers. London cannot maintain its role as a world-leading financial centre over the long term without this relationship between customers and institutions being healthy. This is why it is crucial that the UK is home to a regulatory framework that is fit for purpose, and which provides the right incentives to encourage ethical behaviour. Changes to the Banking Reform Bill, outlined last week, were designed to achieve just this objective. The headlines may have naturally focused on a new offence for senior staff found guilty of “reckless misconduct in the management of a bank”. In reality, however, the City has always believed institutions should conform to the spirit as well as the letter of the law, and that criminal actions should be met with appropriate sanctions. Similarly, the accelerated “electrification” of the ringfence between investment and retail banking activities is something that the industry can live with. But moving into the future, it is important that regulators strike the right balance so that fear of making mistakes does not stifle innovation in the name of stability. It should be remembered, of course, that any financial transaction – no matter how small or large – involves an element of risk. The past five years have seen considerable changes to systemic oversight, and this is already changing the culture across the industry. As the government rightly recognised when it launched its legal challenge against the EU bonus cap, any new legislation in this area should build on this work and undertake rigorous impact assessment before being implemented. What the banks now need is stability and predictability so that they can plan for the future with confidence. As a common-sense approach to governance and regulation emerges, we will see a healthier relationship between parts of the City and customers. And hopefully, an even more healthy relationship and debate at the 2014 party conference season. Mark Boleat is policy chairman at the City of London Corporation.