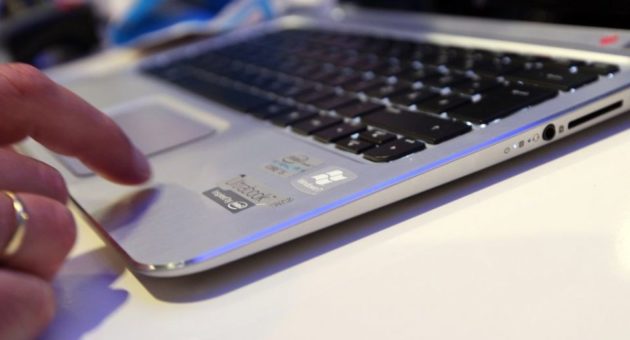 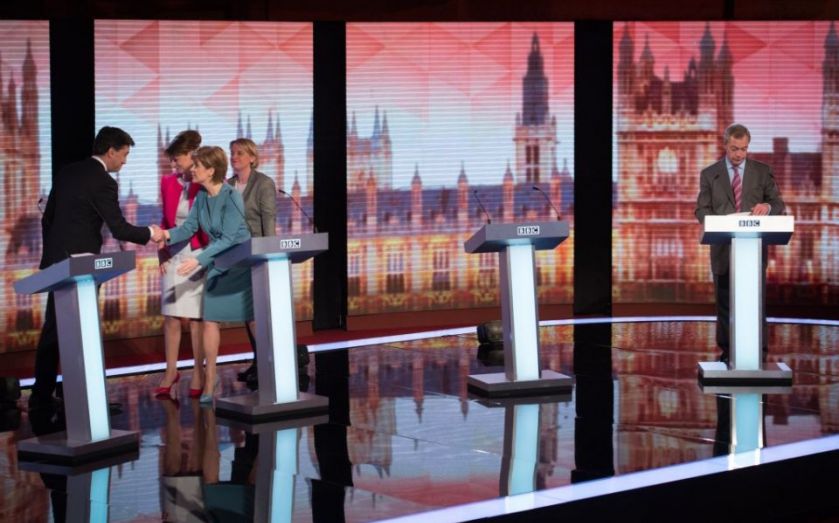 The saying that there are two things you should never see being made in public – policy and sausages – is somewhat apt at the moment. As the parties publish their manifestos, we really are approaching the finish line in the race to the door of No 10. But do these collections of documents actually mean anything until we have a government in place after 7 May? For the City and business groups, there has been a mixed response to the variety of ideas raised by the political parties; a number have been met with scepticism. The CBI was critical of the Conservatives’ immigration cap proposal, while the British Chambers of Commerce raised concerns about Labour’s proposed intervention in labour market laws. Paul Johnson, the respected director at the Institute for Fiscal Studies, has been vocal on both manifestos and their lack of detail on future tax rises or spending cuts. We can use the proposed scrapping of non-doms as an example of an idea where we don’t actually know what the implications will be. I was asked the other day what the financial impact would be on the Exchequer if the proposal were to go ahead, and this was followed by the supplementary question of how many non-doms would leave the country. Quite simply, nobody has the answer because we don’t have the detail. The Institute of Directors, among others, got off the fence when responding, saying that it would harm the UK’s reputation. But by how much is the unresolved point. Even then, what parties want to do is not necessarily the same as what they actually get done when in the corridors of power. We saw this with the Coalition Agreement document in 2010 – a mish-mash of two manifestos. Throw more parties into a possible coalition and it becomes even more complex. Vernon Bogdanor, professor of government at King’s College London, goes further. He says that, because of coalition government, manifestos are merely aspirations rather than cast-iron pledges – something more familiar to continental European countries that have experimented with this model far more than the UK. The process of government policymaking understandably takes time. Impact assessments need to be signed off by economists, consultations must be published, and responses collected from the widest possible audience, and all this before any legislation is closely looked at by both Houses of Parliament. From initial concept to Royal Assent, the process can take years, not months. That is why rushing to conclusions now on the party manifestos means we can simultaneously whip ourselves up into a fury over one issue, while having our hopes dashed over another bright idea that never sees the light of day. The publication of manifestos is a symbolic moment in the election. But what matters more to the City is the result and horse-trading that we’re almost certainly going to see come the morning of 8 May. [custom id=”1″]