City Matters: How evolving City offices are positioning for the next big tech breakthrough 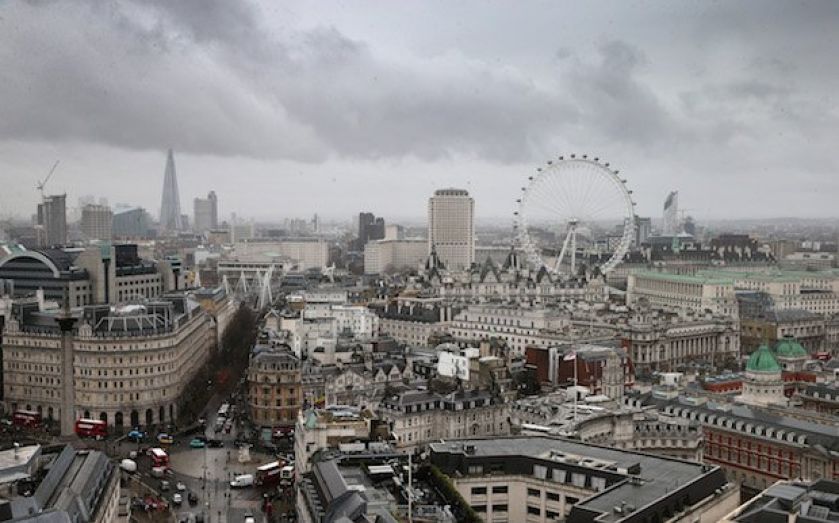 WE ALL want the next Google, Facebook or Twitter to come from London. The same is true for major success stories from other industries. This can only happen, however, if we ensure the capital has the right mix of space to enable small and medium-sized enterprises (SMEs) to grow and realise their full potential.The City of London will always be home to a select number of major occupiers that employ thousands of people and require big floor plates for trading or other activities. But contrary to public perception, SMEs actually make up over 98 per cent of all businesses within the Square Mile – even if the majority of these are connected to larger financial and professional services firms when it comes to contracts and services.Striking the right balance as demand changes was a major theme at the Mipim real estate conference last week. The Square Mile is playing an increasingly important role in providing space and the right business environment for Tech City companies, as they mature and move closer to their markets.New research by the City Corporation and the City Property Association shows that technology, media and communications (TMT) took up nearly a quarter (23 per cent, or 1m square feet) of all space in the Square Mile last year – more than financial occupiers. By comparison, TMT accounted for between 7 per cent and 9 per cent of take-up during the 2004 to 2009 period. So what do these firms actually want?Many prefer flexible short-term office space, as they are not in a position to commit to long leases. This is reflected in the growing number of businesses in serviced premises, which climbed from nearly 700 in 2003 to almost 2,400 in 2012.But they also want excellent telecommunication links and close proximity to retail, such as cafes and restaurants. This helps to improve productivity as well as attract and retain talent. The dramatic improvements at Cheapside show how this can make an area far more vibrant, and we plan to deliver similar transformations of Aldgate and West Smithfield (pending the secretary of state’s planning decision).A communal space within multi-let buildings also enables like-minded people to share ideas and build new contacts. This is why the City Corporation is supporting the Innovation Warehouse incubator scheme, which provides peer-led support for startups. The Google Campus is another example of how this can work in practice.There are many crossovers between these different activities. We need to support new sectors in which we already have a competitive advantage, including FinTech, so that they can thrive in the City and London more widely.London is rightly recognised as a world-leading multidisciplinary financial centre. But as the boundaries between finance, technology, media and telecommunications blur, we need to create the spaces so that firms can innovate and create the next big breakthrough.Mark Boleat is policy chairman at the City of London Corporation.