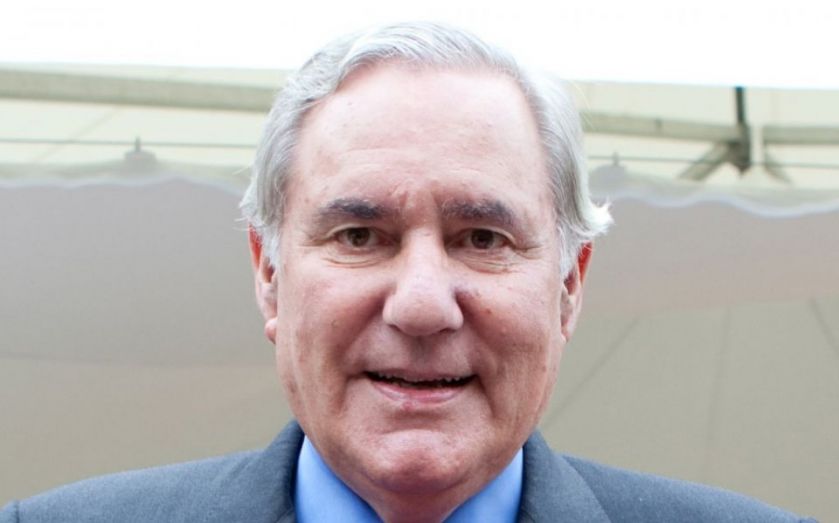 Financial Times-owner Pearson has appointed a City headhunting firm to begin the groundwork in lining up a successor for chairman Glen Moreno who is expected to step down this year. While headhunter JCA Group has not yet begun approaching suitable candidates, City A.M. understands they will begin doing so in the coming months. “There is now the situation where both the financial director and chairman are stepping down in 2015 and, while the company may present this as further confidence the reorganisation hard work is now done, it does seem odd they would step down now if the corner had truly turned,” wrote Liberum analyst Ian Whittaker yesterday. The departure of Moreno, Pearson’s chair since 2005 and also chair of Virgin Money, was first reported by Sky News. “Glen Moreno continues as our chair and we have not begun an active search for a successor,” a Pearson spokesperson said.