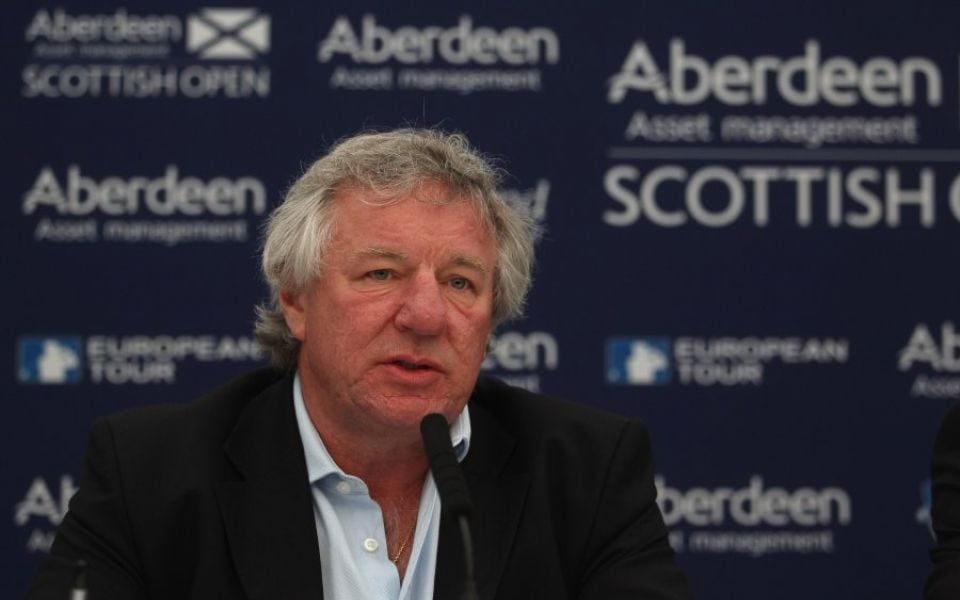 City titan Martin Gilbert has talked up environment secretary Michael Gove as the next Conservative leader, dubbing him “amazing”.

Gilbert, who co-founded Aberdeen Asset Management in 1983, was full of praise for the Brexit campaigner in an interview with City A.M. on the fringes of the City Week 2019 conference.

“I think he’s amazing, I think he’s really, really good,” said Gilbert when asked who he would like to see win the upcoming Tory leadership contest.

He admitted part of his affection for Gove is based on a shared attendance of Robert Gordon’ College in Aberdeen, although the businessman is 12 years older than the cabinet minister.

Yet beyond the endorsement of Gove, Gilbert refused to be drawn on other political questions, saying it's not for business to tell people how to vote.

Speaking to City A.M. in The Guildhall, the businessman revealed he was surprised Brexit was delayed, as he thought pressure from German businesses in particular would force the EU to make concessions to the UK at the last moment of negotiations.

“It’s been quite interesting that in Germany the German car manufacturers didn’t seem to take Brexit as seriously as they did tariffs from the US, so I don’t know whether it shows our market is less important than the US," he said.

Gilbert served as chief executive of Aberdeen Asset Management for 34 years before it merged with Standard Life in August 2017.

He continued as part of an unorthodox co-chief executive arrangement before standing down from that position to become vice-chairman in March.

Gilbert said the move had allowed him to cut out "internal meetings and governance meetings and this sort of stuff" and instead focus on "client stuff, externally facing stuff", which he enjoys.