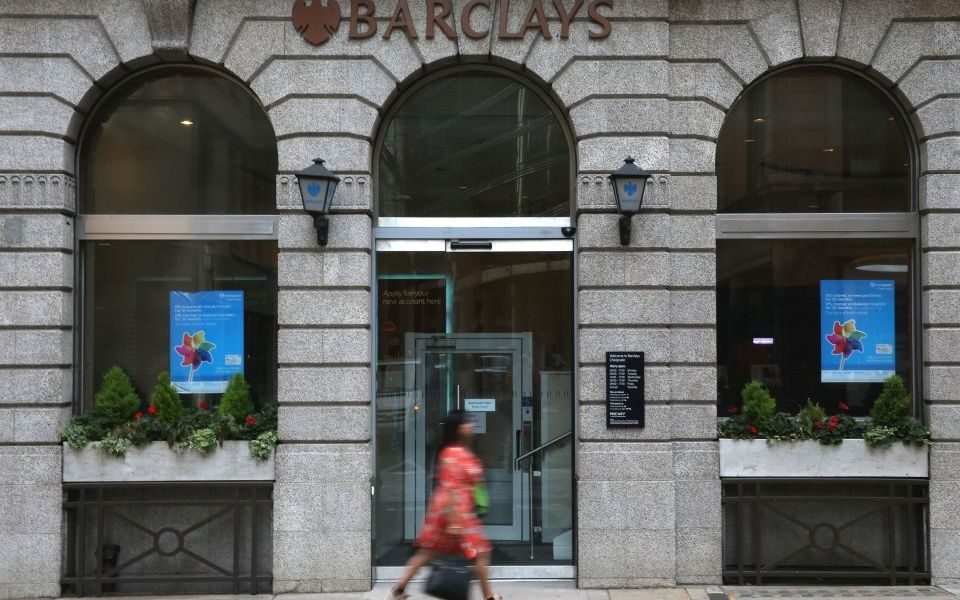 A forum for City investors has intervened in Barclays’ battle with activist investor Edward Bramson, ahead of the bank’s general meeting this week.

Investor Forum has written to Barclays in recent weeks at the prompting of major institutional investors to raise a number of concerns, Sky News reported.

The news comes before Barclays’ general meeting where shareholders will vote on whether to give Bramson a seat on the board.

Read more: Bramson may lose the battle but win the war with Barclays

Bramson, who owns five per cent of the bank through his Sherborne Investors vehicle, is expected to lose the vote by a wide margin, but is still likely to continue his campaign to persuade the bank to shrink its investment bank.

He argues that Barclays’ investment bank does not deliver the returns to investors that justify tying up so much capital.

The bank has pushed back strongly against Bramson and said it is taking steps to improve its wholesale business.

The Investor Forum was set up three years ago following a review by former business secretary Sir Vince Cable.

Its members control £14 trillion in assets and its directors include leading corporate figures, governance experts and fund managers.

It helped play a role forcing Unilever to ditch its plan to move its headquarters to the Netherlands.

A Barclays spokesperson said: "We engage positively with all our major shareholders."