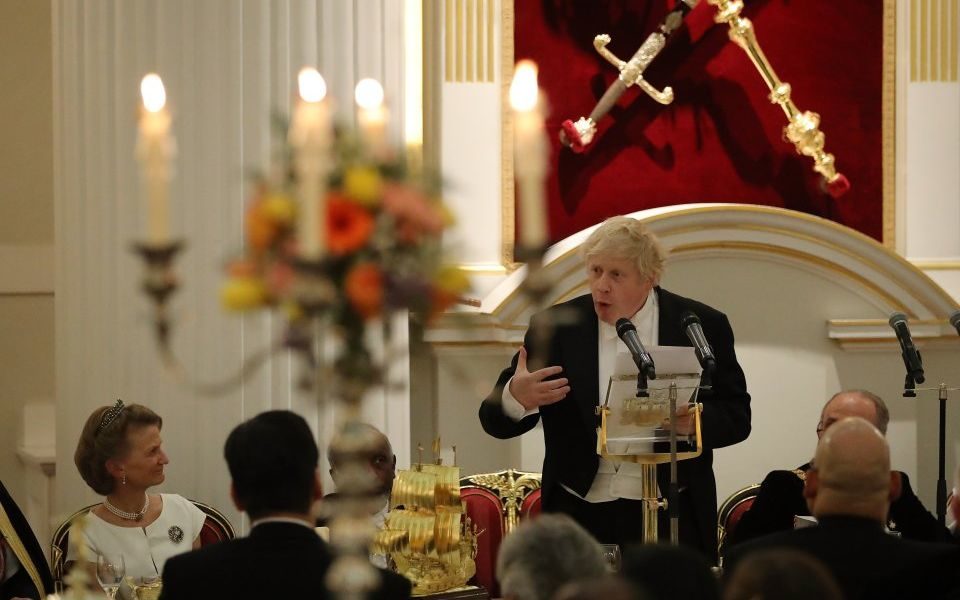 City of London councillors have criticised the Corporation for refurbishing the Mansion House while allowing tenants in social housing to suffer "freezing winters" in flats that they claim have fallen into disrepair.

The official residence of the Lord Mayor is also used for hundreds of events each year including the annual Mansion House dinner. £1.45m has been earmarked for an external revamp that is due to be completed by 2020.

At a meeting of the court of common council last week, Labour councillor William Pimlott  said tenants were enduring "freezing winter months in cold flats" in Crescent House at Golden Lane, a 1950s housing estate in the ward of Cripplegate, which is to due to undergo repairs in 2021.

He asked whether the chair of the policy and resources committee, Catherine McGuinness, would be able to provide a commitment that the Mansion House refurbishment would not take place before that earmarked for the estate.

McGuinness responded by saying it was not within the remit of the policy and resources committee to make such a promise.

Last year the Golden Lane estate was at the centre of a political storm in the Corporation when resident councillor Susan Pearson was threatened with criminal prosecution for speaking against a decision to delegate a planning application next to the estate to Islington council.

Pearson told City A.M: "All the residents of Golden Lane estate have now lived for many years with decaying windows due to a lack of maintenance and repair. Whilst the City Corporation has at last seen the importance of maintaining their housing stock and have put forward a programme of works the timescale seems very long in comparison with that of the work on the Mansion House.

"Residents suffering with cold, damp homes and high heating bills have this and at least one more cold winter to survive."

Bassishaw councillor Graeme Harrower added: “The fact that the external refurbishment of Mansion House is planned to be completed in 2020 and the window refurbishment of Crescent House on Golden Lane estate is only due to start in 2021 reflects the City Corporation’s priorities. For many years, hundreds of residents of Golden Lane Estate have suffered from the Corporation’s neglect of their homes. Yet the Corporation has no difficulty in quickly refurbishing the outside of Mansion House, which is a temporary home to only two people. The policy chairman did not give a satisfactory answer to Mr Pimlott’s question because there is none.”

A spokesperson for the Corporation said: “We are investing in a £25m major-works programme that over the next three or four years will transform the Golden Lane estate.Around £5m of this investment is specifically earmarked for Crescent House.

“As a social landlord for 12 housing estates across London, the welfare of our tenants is our utmost priority.

“This funding will significantly improve the structure and fabric of Crescent House as well the quality of the accommodation for residents living there."