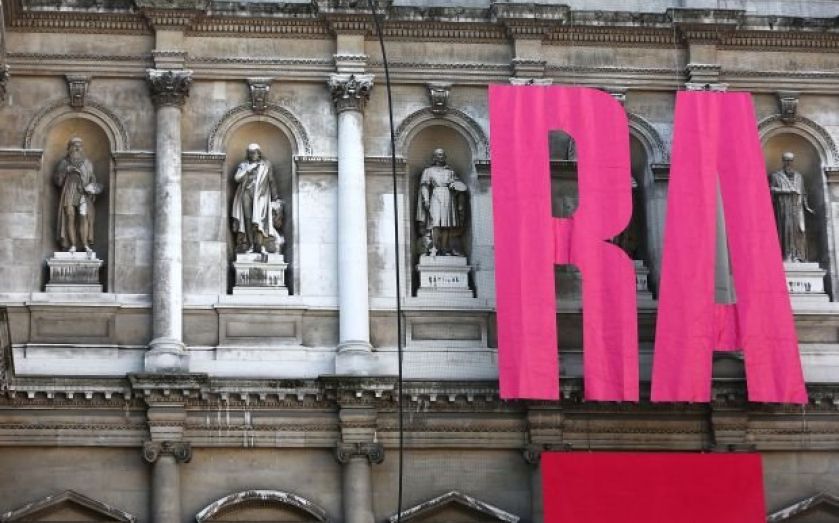 Some of the City’s biggest board names gathered last night in what looked like a scene from Art Attack.

Think tank Board Intelligence’s “The Board is Dead, Long Live the Board” at the Royal Academy of Arts saw ideas from board members about how things could be done differently (gathered from a series of previous sessions) drawn in cartoon style all over several large, er, boards.

Fresh from his appointment as chairman of JP Morgan’s European operations, Sir Win Bischoff was taking it all in. “I think it’s marvellously clever,” he told The Capitalist. Meanwhile, we spotted ICAP non-exec chair Charles Gregson searching the boards for his contribution. “This is brilliant, but I just can’t find my board,” he said looking bemused.

Boards looking for boards, but thankfully not looking bored (well, perhaps a little during the speeches).