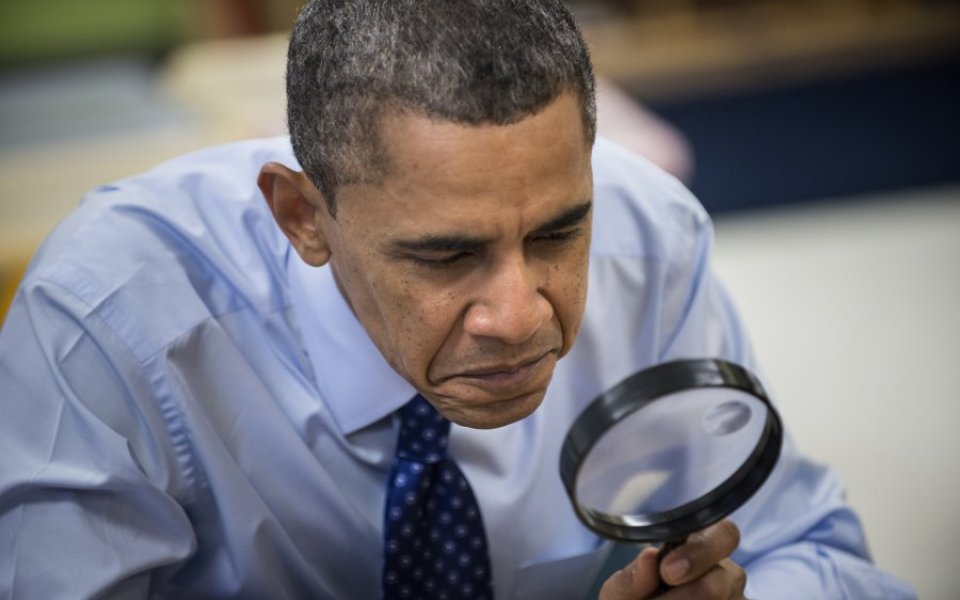 Bank of England governor Mark Carney may have declared the banking crisis officially over at the end of last year, but 2016 looks to be far from a challenge-free year for Britain’s biggest banks. To be sure, all seven of the UK’s leading lenders passed the Bank’s annual stress tests last month, signalling the significant progress they have made since the crisis in building up their capital positions. And all of the banks’ underlying operations are reasonably profitable, with bad debts declining steadily since the last recession. But while Carney has insisted that there is “no new wave of capital regulation coming”, multiple regulatory questions remain, with unanswered questions surrounding impending ring-fencing, the Senior Managers’ Regime, the so-called countercyclical buffer – not to mention lingering uncertainty over Britain’s relationship with the European Union.

The traditional bread and butter work of many professional services firms will be further squeezed this year, as European legislation requiring certain companies to put their audit out to tender once a decade and to change auditor every 20 years is set to apply to financial years starting after 16 June 2016.

Michael Izza, chief executive of the Institute of Chartered Accountants in England and Wales (ICAEW), told City A.M. that he thought the upcoming changes would lead to “the continuing trend of increased competition in the audit market”, adding: “Alongside this, more accountancy firms will be looking at expanding into providing legal services as well as an increase in consulting in 2016.”

However, last year was a mixed bag for alternative business structures (ABS) – which allow non-lawyers to own and invest in law firms. In the same month that the ICAEW was celebrating having granted its 100th ABS licence, Parabis, which was the first ABS with private equity backing, went into administration.

This year could see law firms eyeing the stock market with interest too. Last December, Gateley revealed that its gamble to float on Aim in the summer had paid off, reporting an increase in revenue of 10.9 per cent in its half year results.

Can 2016 beat last years record deals around the world?

Mergers and acquisitions around the world soared to an all-time high in 2015, pushed into record numbers by deals in the pharmaceuticals sector, oil, and big brewing.

M&A activity is expected to be sustained into next year, according to experts at Moody’s, spurred on by strong cash balances, which will help protect against market shocks.

The need for some of the big players in commodities to batten down the hatches against falling prices means there could be further deals on the table, while in the tech sector rising stars will be looking to shore up their positions against hungry newcomers by making deals.

Although 2015 fell short in terms of total companies looking to float, it has set up the London IPO scene for a good showing in 2016.

Although the overall performance of the FTSE100 may hold back some companies from coming to market, many are predicting another big year as investors continue to look favourably on newly listed shares.

The UK insurance industry enters the new year still feeling the effects of serious floods across the north of England and Scotland over the Christmas period – and the stormy weather is set to continue. The latest estimates from financial services firm PwC “suggest that economic losses due to Storms Eva and Desmond will be £1.6bn – £2.3bn, with insured losses of between £900m and £1.2bn”. Mohammad Khan, insurance partner at PwC, added that the floods differed from those in previous years, in that more businesses than usual were affected, meaning “potential economic fallout for the UK due to the fact that SMEs help drive the economy”.

The impact on house insurance premiums is unknown, but motor insurance prices look set to rise again this year, having reached record highs in the last quarter of 2015, according to data from Comparethemarket.com. The price comparison website said rising car insurance costs had “not been helped” by the recent hike in Insurance Premium Tax, which took effect in November.

And of course possibly the biggest challenge facing the insurance industry this year is Solvency II, which came into force on 1 January. The EU directive changes capital requirements for companies, with more diversified companies faring better under the new rules. This could be a driver for consolidation in the sector – according to research from Moody’s the uptick in M&A during 2015 is likely to carry on this year.

Higher levels of confidence will do little to boost sales growth

Consumer confidence hit a record high last year thanks to plunging energy costs, food price deflation and rising wages. But despite households having more in their pockets, retailers are expected to experience slower growth this year due to tougher competition from other sectors such as eating out for share of consumer spending.

According to the KPMG/Ipsos Retail Think Tank, retail sales growth is set to edge back this year from around 1.8 per cent to around 1.7 per cent.

Traditional supermarkets are expected to face continuing pressure from the discounters. Meanwhile cost increases resulting from the introduction of the National Living Wage in April on top of the hefty business rates levy will pose a further challenge to retailers attempting to grow profits.

A year of consolidation and expansion to come

The growing investment in technology companies around the world and in London fintech in particular has show no sign of slowing in 2015, defying all claims of a bubble about to burst. This looks set to roll on into 2016, with a whole raft of industry watchers predicting another big year for tech startups in Europe and further afield.

The industry is showing the first signs of maturing however, as consolidation and acquisitions begin to grab headlines away from record early funding rounds.

Bitcoin firms are expected to do well as big banks pay more attention to the blockchain technology that provides the rails for the cryptocurrency, and many are expecting to see some high profile acquisitions of bitcoin startups.

Big players in Silicon Valley and London’s Silicon Roundabout are going to continue to their aggressive expansion, though any companies thinking of coming to market could be inclined to wait for the FTSE to pick up before floating.

Later this week the Consumers Electronics Show (CES) in Las Vegas gets underway and, as usual, it’s expected to lay the ground work for what the world’s biggest electronics producers will be releasing throughout the year. Don’t expect as many headline grabbing releases as previous years however, as the industry settles down to improve on what’s already on the market.

The falling oil price weighed on the industry throughout 2015 and that is expected to continue well into 2016, with the price of natural gas and and metals also hitting lows due to global supply gluts.

Crude prices have been hovering around 11-year lows thanks to continued production of US shale, as well as the prospect of increased supply from Iran. As a result the world's biggest oil and gas producers are facing their second consecutive year of investment cuts, expected to fall to their lowest in six years in 2016, following a 22 per cent fall in 2015, according to Rystad Energy. Mergers to minimise costs are also expected. Royal Dutch Shell will cut a further £3bn if its takeover of BG Group gets approval.