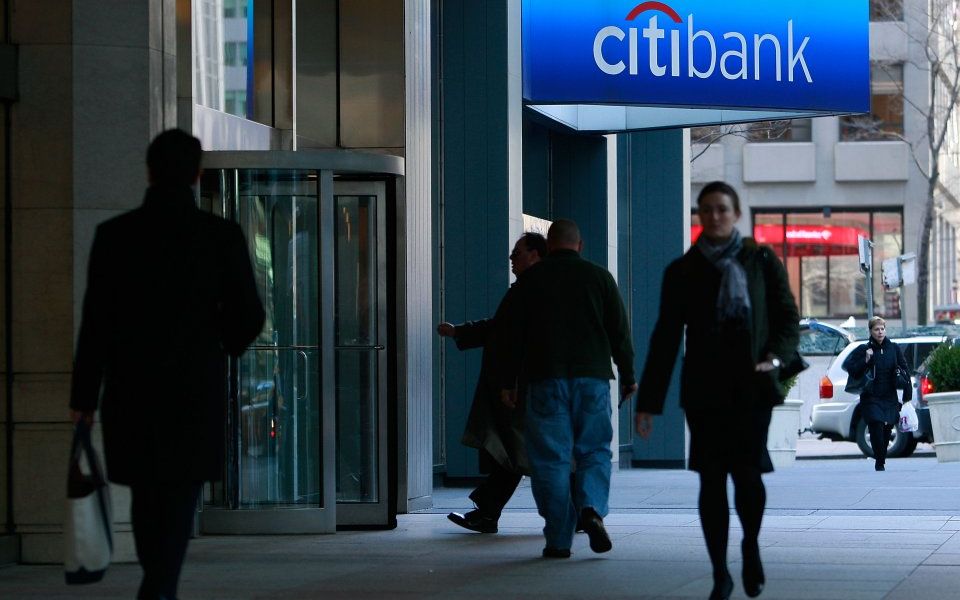 Citigroup has hired two bankers from UBS and relocated another top manager as it seeks to boost its Paris investment bank office shortly before the UK leaves the EU.

The US bank's chair of continental Europe, Luigi de Vecchi, will relocate to Paris from Milan to oversee a "long-term commitment and investment that we are making in France", according to an internal memo.

Haemmerle was previously head of corporate client solutions in France, Belgium, Luxembourg and Switzerland for UBS, while Drevillon was formerly head of mergers and acquisitions for France and BeLux at the Swiss bank.

Citi has joined other financial services giants including Blackrock and HSBC in boosting its presence in the French capital, which has emerged as a contender to Frankfurt as one of the main beneficiaries of those firms which are moving operations out of London.

Citi is expected to move around 250 jobs out of London, a small fraction of its 6,000 workforce.

Investment banks which are currently based in London to serve clients across the EU may be forced to create fully capitalised subsidiaries in another EU nation.