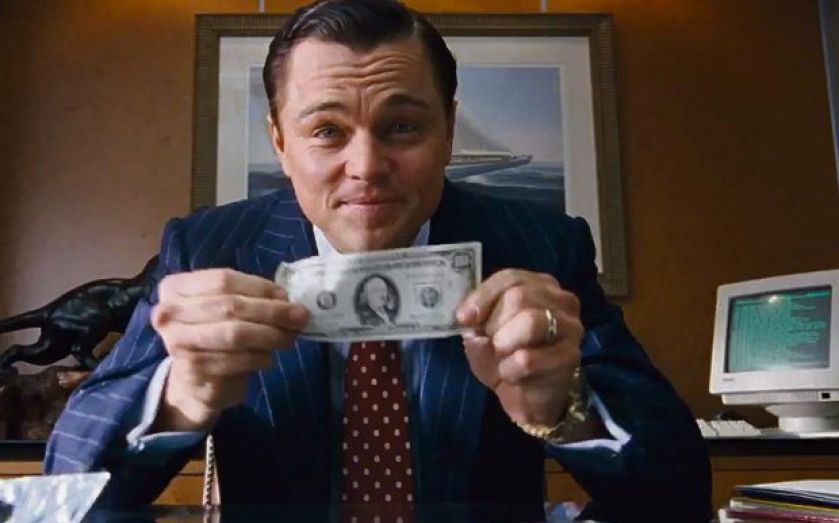 CINEWORLD, the largest cinema operator in the UK, reported a 33 per cent bump in revenues during the first half of the year, after its £900m takeover of European chain Cinema City helped offset weaker UK ticket sales.

The Lego Movie, The Wolf of Wall Street and Twelve Years a Slave helped UK revenues to grow 0.3 per cent, despite ticket sales falling 3.4 per cent in the group’s more than 100 British cinemas during the 26 weeks to 26 June due to the impact of the World Cup.

Total revenues, including from Cine­ma City, reached £268.6m with profits adjusted for the costs of the takeover rising 46.2 per cent to £25.3m.

“We are pleased to announce solid first-half results and strong cash generation following the successful combination of Cineworld and Cinema City. The group continues to maintain its leading market positions in all of the territories in which it operates,” said chief executive Moshe Greidinger.

“There is a strong film lineup for the second half of the financial year in­clu­d­ing key titles; Guardians of the Galaxy, The Hunger Games: Mocking­jay, and the final instalment of The Hobbit.”

Cineworld said trading going into the third quarter had been lower due to the impact of the final stages of the World Cup.

“The first half of the year was a resil­ient performance against a pretty average film schedule. The second half is likely to be tough but longer-term the 2015 film schedule looks excellent and we continue to believe in the European growth story,” said Peel Hunt analyst Nick Batram. Shares in the group fell 0.61per cent to 326p.