Chris Tremlett: The Indian Premier League is a brilliant opportunity for England's best to find form ahead of the World Cup 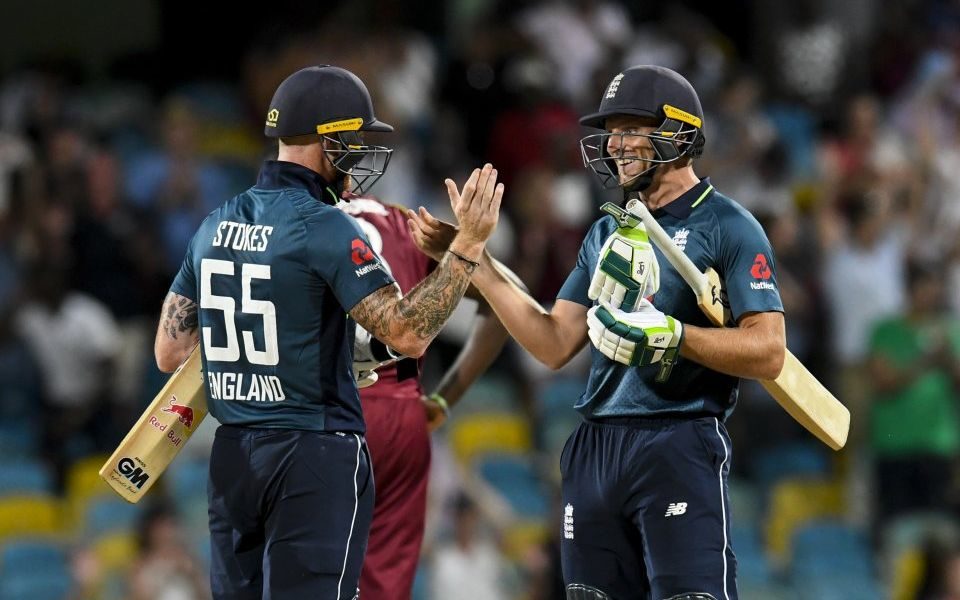 The Indian Premier League starts on Saturday and with 11 Englishmen competing there should be plenty of interest in this country.

My experience of the IPL is limited. I entered the auction process in 2011, but back then English players weren’t particularly popular, with Kevin Pietersen, Stuart Broad and Paul Collingwood among the lucky few to be picked up.

The only overseas franchise Twenty20 cricket I experienced was with Sydney Sixers in the 2013 Big Bash, but due to injury I played just one match before returning home.

Before I retired in 2015 I was focusing on red-ball cricket with Surrey and England, but I think if I’d started my career 10 years later I might have considered sticking to the shorter formats.

With more leagues around now the opportunities are much greater and considering my struggles with injuries it would have suited me and maybe lengthened my playing time.

Kevin Pietersen was one of England's first players to star in the IPL (Source: Getty)

It’s certainly an exciting time now with England’s best being rewarded handsomely in leagues like the IPL.

Previously, Australians tended to dominate the overseas places, perhaps due to the number of their coaches and the fact that the Big Bash falls directly before the IPL, so impressive performances stick in the mind.

By contrast, the gap between the IPL and the English season meant players from this country had to work harder to be noticed.

Thankfully, since Trevor Bayliss turned around the fortunes of the England white-ball teams our best players have become attractive to franchises.

Jos Buttler and Ben Stokes are two of the most sought-after talents and their records undoubtedly justify their fees, while their Rajasthan Royals team-mate Jofra Archer is one of the most talked about players on the T20 circuit.

Sam Curran fetched £788,000 in the auction and I think that fee was largely down to how he played against India in last summer’s Tests, like when Tymal Mills got a contract after impressing with the ball against Virat Kohli.

Curran is yet to play a T20 international for England, but the franchise who signed him, Kings XI Punjab, are investing in his potential, hoping he can take off like Stokes.

The financial aspect of the IPL is obviously a huge draw for a player but there are other factors which make it an attractive competition.

The crowds at the IPL can help prepare England's players for the World Cup (Source: Getty)

Playing inside huge stadiums with 60,000 passionate fans and in front of television cameras is an experience which can shape you.

Also the chance to play alongside some of the world’s best is unrivalled. Pietersen always spoke highly of mixing with and learning from greats like Virender Sehwag or Sachin Tendulkar, and it’s the same situation now.

Moeen Ali, for example, will be playing under Indian captain Kohli at Royal Challengers Bangalore where he can see the best batsman in the world up close and learn snippets of information which can be used to England’s advantage at the World Cup.

Hopefully England’s players can find form and take confidence from performing on the IPL’s big stage ahead of an important and exciting summer.