The price of a chocolate bar is about to rise. Here’s why 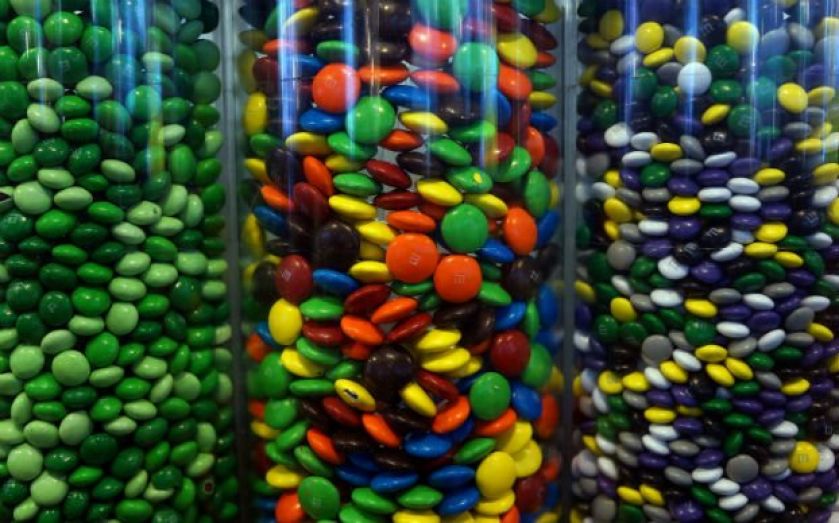 Two of the world’s largest chocolate companies have announced price hikes in response to rising cocoa prices which have hit a three-year high.

Mars, the maker of M&Ms, Snickers and of course the namesake Mars bar, is the latest confectioner to raise prices in a bid to offset the rising costs of cocoa.

Hershey, the US confectioner and maker of Reese’s and Hershey chocolate bars said prices would rise eight per cent and the North American arm of Mars said it would hike prices by a similar seven per cent.

It’s the first price hike in three years for both companies as cocoa prices also hit three-year highs of $3174.33 per tonne in June

Cocoa production has increased three per cent a year on average, hitting 4.8 million tonnes in 2012, according to the World Cocoa Foundation, up 13 per cent from 4.3 million in 2008.

Despite the increased production, Cocoa farmers have been unable to keep up with demand from the growing middle class consumers of emerging markets in China, India and Brazil the foundation says.

Confectioners by and large try and avoid passing on direct price rises to consumers, instead preferring to disguise them by reducing portion sizes.

Toblerone maker Mondelez famously removed one of the mountain-like triangles from the Swiss chocolate bar so the price would remain at the £1 mark in Poundland.

Swiss chocolate-maker Lindt, which last week bought up US confectionary company Russell Stover, has said it prefers to absorb the rising costs in order to remain competitive and gain market share but has also increased prices over the last six months in some instances.

Nestle has previously confirmed that it would take action on pricing but has yet to implement any change.

It's the worst crisis for chocolate-makers since early 2011 when prices hit a 30 year high as a result of a ban on cocoa exports from the Ivory Coast, the biggest producer of cocoa in the world.

The area of production for cocoa is relatively small – within 15 to 20 degrees latitude from the equator, says the World Cocoa Foundation – and the majority of cocoa crops come from small family run farms in areas such as Ghana, Nigeria, Cameroon, Indonesia, Malaysia, Papua New Guinea, and in South America, Brazil, Colombia and Ecuador.

Scaling production of cocoa any further to produce more growth than the current three per cent a year is unlikely, so as demand increases, prices will rise or chocolate bars will get smaller.

This time confectioners have decided consumers can afford to fork out a little more for a treat.