Chipotle to open second restaurant in the City of London 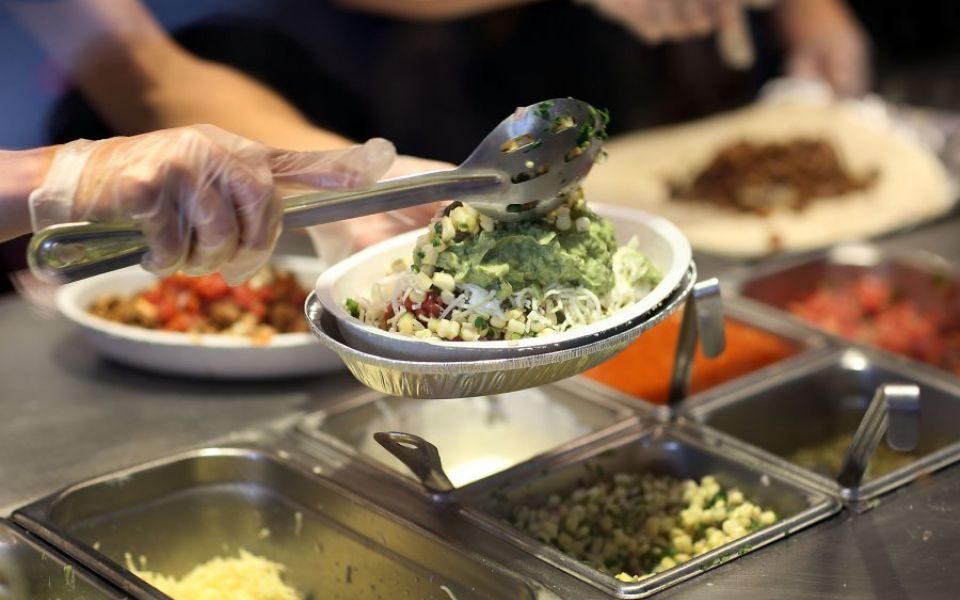 US fast food chain Chipotle is opening its second City of London branch next week.

The restaurant in King William Street, near Monument station, will begin serving on Monday.

The chain, which serves Mexican style food, already has a branch in the Square Mile at London Wall, as well as seven others in London including locations in Soho, Baker Street and Islington.

‘We are delighted to open our second restaurant in the City of London, near Monument, at 70-72 King William Street’, said Jacob Sumner, operations director for Chipotle in Europe.

‘We already have a huge fanbase in the City as a result of opening at 49 London Wall in 2015 and are proud that we can now serve more people living and working in this area, helping change the way people think about and eat fast food’.

The restaurant chain has more than 2,300 branches in North America and Europe.