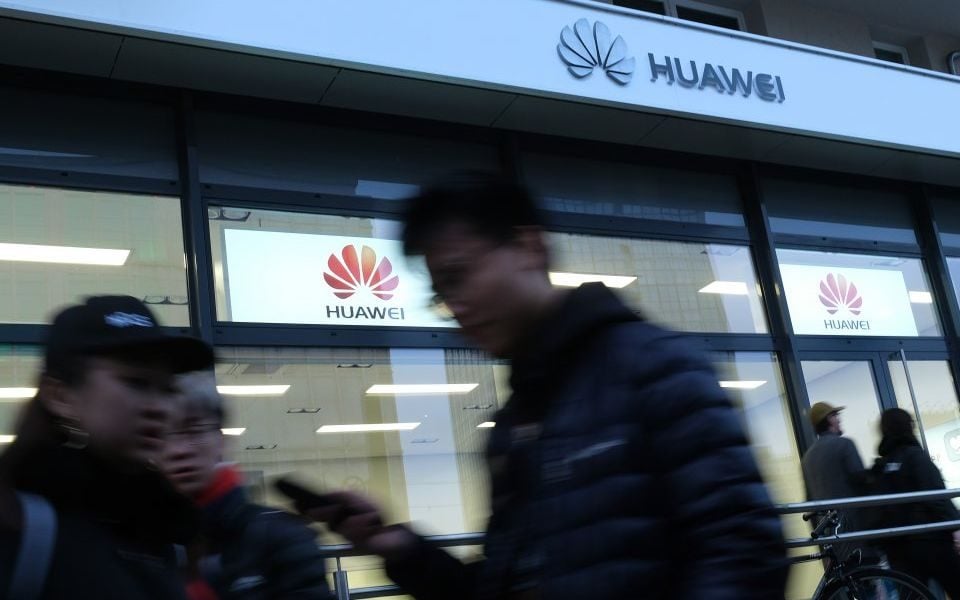 In a memo sent to staff, Arm reportedly told employees to halt “all active contracts, support entitlements, and any pending engagements” with the troubled Chinese tech firm and its subsidiaries.

Read more: EE will be the first UK provider to offer 5G later this month

The Cambridge-headquartered firm said its designs contained “US origin technology”, meaning it was subject to new US trade rules, according to the report.

The move will come as a major blow for Huawei, which uses Arm designs to manufacture its own chips. Arm, which was bought by Softbank for £24bn in 2016, employs 6,000 people and is considered one of the UK’s largest tech firms.

“We value our close relationships with our partners, but recognise the pressure some of them are under, as a result of politically motivated decisions,” a Huawei spokesperson said.

“We are confident this regrettable situation can be resolved and our priority remains to continue to deliver world-class technology and products to our customers around the world.”

A spokesperson for Arm said the company is complying with all of the latest US regulation.