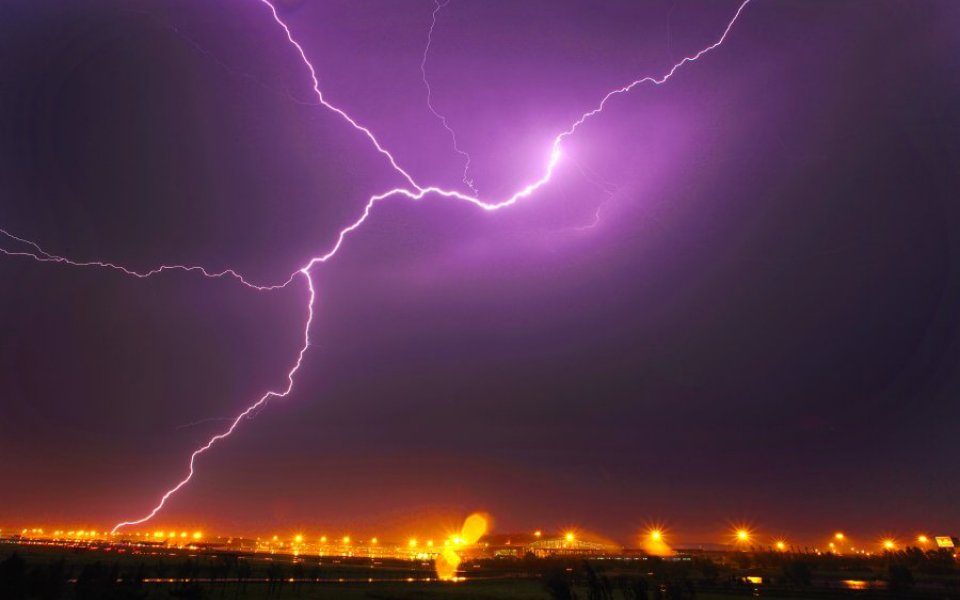 Trading on China's stock market was suspended today, in the wake of a sell-off sparked by a survey showing Chinese manufacturing activity contracted for a 10th consecutive month in December.

Officials subsequently halted trading for the rest of the day using the so-called "circuit breaker". The measure, which was introduced to curb volatility in the wake of August's Black Monday, was used for the first time today.

Read more: How Britain can truly become China’s best partner in the West

"The slump apparently triggered intensified selling, while the triggering of the circuit breaker seems to have heightened panic, as liquidity was suddenly gone and this is something no one has experienced before. It was a stampede," Guy Yongtao, strategist at Cinda Securities, said.

The Caixin manufacturing Purchasing Managers' Index (PMI) was down 48.2 in December, compared to the 48.6 a month earlier. This was the lowest reading since September, and well below the 50-point level which indicates expansion.

Investors also dumped stocks ahead of the imminent expiration of a share sales ban on listed companies' major shareholders, which had been imposed during the market crash last summer.

The circuit-break mechanism was introduced in response to the fallout from Black Monday, which wiped more than one trillion dollars off the value of the world’s top companies.