Chinese interference has no place in the City 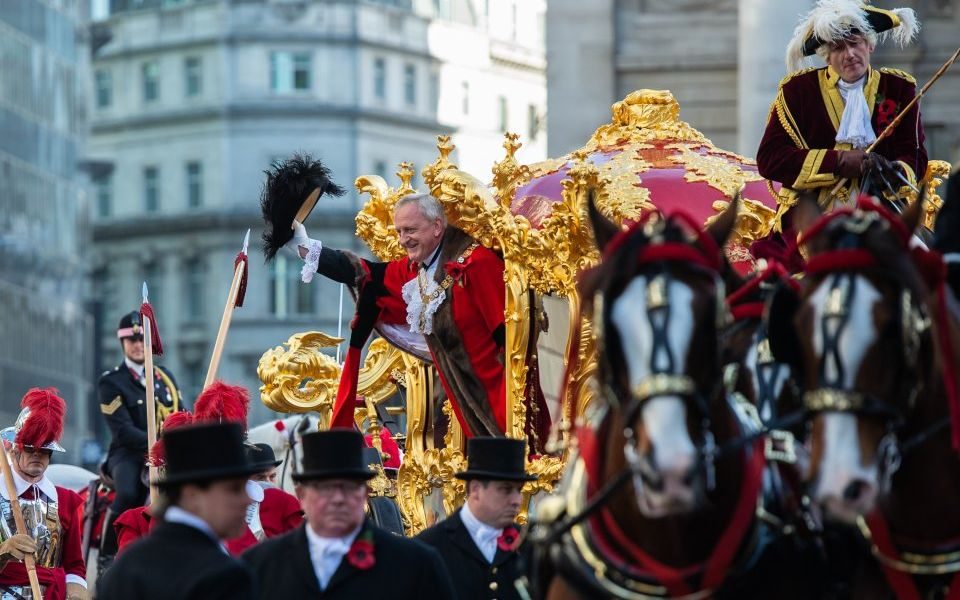 On Monday night MPs elected from among themselves a new Speaker of the House of Commons.

Labour’s Lindsay Hoyle prevailed, but all candidates spoke about the vital importance and sanctity of our democratic system of government.

That democracy will now burst into life in the form of a General Election campaign which formally gets underway later today. It was fitting, therefore, that the final item of business to emerge from this parliament was a report released yesterday by the Foreign Affairs Select Committee, urging MPs to take tougher action against autocratic regimes which seek to undermine our own democratic defences.

The wide-ranging report, produced under the excellent chairmanship of Tory MP Tom Tugendhat, warns that “autocratic states are undermining the rules-based international system”, and in some cases these efforts are concentrated on our own institutions — including universities and the City of London.

The committee recognises the incentives for universities to attract international students, but notes there are more than 100,000 Chinese students studying in the UK.

This has generated substantial risks, the MPs added, in that “there is a significant threat from hostile state actors of misappropriation of research output, including the seizing of research data and intellectual property”.

China is identified as a particularly pernicious influence, with witnesses telling MPs of Chinese academics and officials “confiscating papers which mention Taiwan at an academic conference”.

London’s Chinese embassy is said to have had a hand in such matters but university officials are more than capable of doing China’s work for them, bowing to pressure from the communist state to cancel events and uninvite certain speakers.

This is craven, shameful and corrosive. MPs were also critical of the Foreign Office for not using its powers to impose sanctions on individuals linked to human rights abuses.

China is known as a country whose violent suppression of human rights ought to have triggered targeted sanctions, but no action has been taken.

The flow of dirty money into the City should similarly be subject to much more robust action, according to the committee, and the Financial Conduct Authority should be required to consult national security experts when the involvement of a suspect individual comes to light during a public offering.

The full report makes a range of sensible and strategic recommendations, but its main effect should be to galvanise the will of all those who feel that our values and the integrity of our institutions are worth defending.