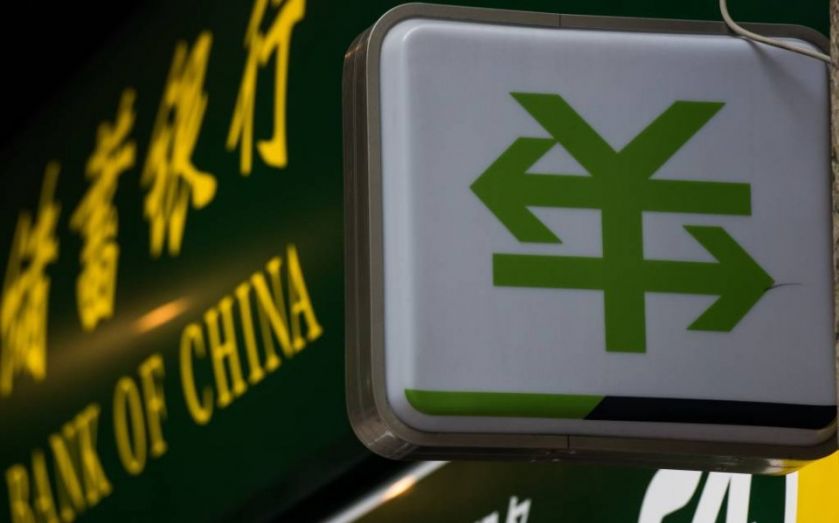 The surprise decision by the China's central bank to devalue its currency on three consecutive days has been linked to China’s state authorities’ attempts to boost its struggling economy. It is, however, unlikely to cause significant disruption to many Western retailers who are supplying in the region.
The correction may have been a gesture to exporters and also an attempt to slow the appreciation of the currency that has been dragged up rapidly by the dollar peg and strengthening US economy. Trade flows with neighbours whose currencies have also declined very significantly against the dollar would also likely be better served by slower appreciation than was happening.
The decision to reduce the value of the yuan came hot on the heels of reports of an 8.3 per cent fall in exports in July. Coupled with huge stock market falls, the immediate outlook for the markets and currency is uncertain and likely to be volatile as both are influenced by political interventions and the US dollar strength.
Despite the devaluation, which may continue to some extent in the short term, there are real forces that would suggest the long-term plan remains appreciation. Therefore, short term reactions should be measured.
Read more: Black Monday has struck – but should we fear what's to come?
China has traditionally invested in infrastructure to boost a flagging economy rather than currency manipulation, and news coming from China suggests that is still the intention rather than a massive assault on currency to boost exports. A much greater devaluation would be needed to really boost exports which then conflicts with other objectives.
The PRoC’s ambition to join the SDR mechanism of the International Monetary Fund (IMF) later this year would also require a currency that is under control and can be stabilised with reserves if needed. Likewise the fear of significant capital flight on a significant devaluation is very real.
Depending on how retailers operate within the Chinese marketplace will determine how they respond to the devaluation of the currency and there are signs some are doing so already.
Western retailers who buy goods in China will now be able to do so more cheaply as a direct result of the currency devaluation. Many of these businesses are already taking action to negotiate the reduction from suppliers. While it is a relatively small change, it is unlikely to cause companies, in particular those specialising in low-end goods such as clothing and footwear, to move their production back to China from places like Vietnam. Labour costs differentials and other trade benefits are too high by comparison.
Of course, for retailers that are simply shipping in goods to sell, there are fewer options. They will be forced to either take the margin hit or increase the price of their products. The impact that this will have on sales is dependent on how price-sensitive the end user market is. For example, luxury or premium goods retailers are unlikely to experience any significant market reaction to a small price increase, although other market factors such as the economic slowdown in China and growing disapproval of opulent displays of wealth by officials are already taking their toll.
Although there is little immediate threat, Western retailers need to be alert to the currency movement sensitivity in their investment and trading models and need to keep a close watch on what happens next, particularly if they have no import costs from China to offset the increased cost of selling there.
Although China has become a more volatile trading environment, there are still significant short to medium term opportunities for Western retailers with good margins and a single currency ‘wobble’ has not changed this.