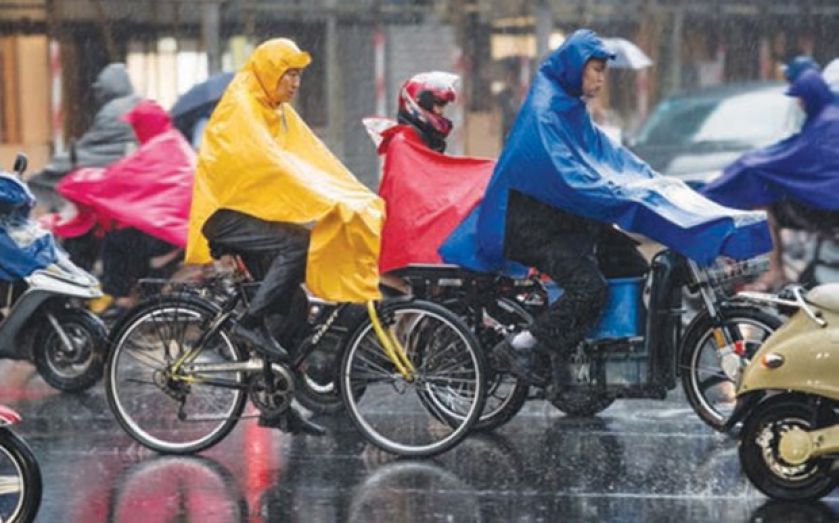 The economy was seven per cent bigger than it was during the same period last year, according to figures released by the Chinese National Bureau of Statistics yesterday.

The economy has struggled to achieve the double-digit growth it saw before the financial crisis, after demand for its exports suffered. Experts now say it needs to needs to rebalance its economy away from so-called export-led growth to something more domestic.

Economist Danae Kyriakopoulou from the Centre for Economics and Business Research (CEBR) thinks China’s economic growth will hold up relatively well at 6.9 per cent for the rest of the year, slightly below the official target of seven per cent.

However she voiced concern over its longer-term growth prospects.

“Looking ahead to the longer term, the picture for China looks less rosy than it did some months ago. While the CEBR still expects the economy to slow down in a gentle and managed fashion, whether China grows up to resemble the world’s advanced economies and successfully completes its rebalancing act will depend crucially on policymakers’ willingness to liberalise financial markets,” she said.