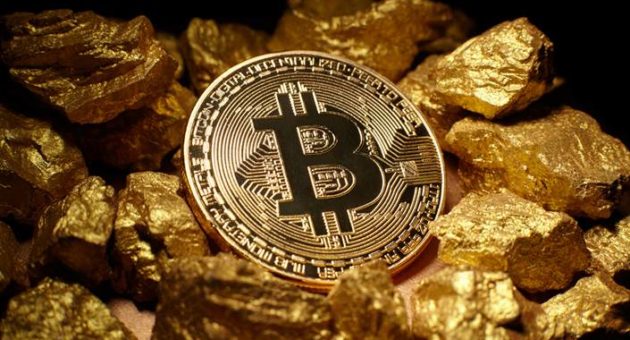 China’s economic growth sunk to its weakest in almost 30 years in 2019 amid a bruising trade war with the US and anaemic domestic demand, with more stimulus from Beijing expected this year.

Stocks held firm following the release of the data, which showed that the world’s second largest economy ended the year on a somewhat firmer note as a trade truce helped revive flagging business confidence.

China’s growth slowed to 6.1 per cent in 2019 from 6.6 per cent in 2018, according to data from the National Bureau of Statistics. Although the figure was as expected and within the government’s target range, it was the weakest expansion since 1990.

Asian equities were largely positive following the release, which indicated that pressure on the Chinese economy may be starting to diminish, while Britain’s FTSE 100 climbed steadily immediately after the open.

Shanghai’s benchmark SSE composite edged into the green, closing 0.05 per cent up.

Hong Kong’s Hang Seng and Japan’s Nikkei 225 performed better, ending Friday up 0.60 per cent and 0.45 per cent up respectively.

Its European peers also started the day strong following the Chinese data. France’s CAC 40 was 0.74 per cent up in early trading, with Germany’s Dax edging ahead on 0.77 per cent.

The figures from Beijing largely reinforced recent indications of an improvement in Chinese business confidence as trade tensions eased, with the two countries signing an initial deal in Washington on Wednesday to help diffuse the conflict.

Beijing is widely expected to introduce more stimulus measures in 2020 amid sluggish investment and demand.

“This is all good news and positive for the China story. All the data coming out, from industrial production, fixed asset to retail sales, they are all showing signs of bottoming out as the trade cycle bottoms out,” said Daniel Gerard, senior multi-asset strategist at State Street Global Markets in Hong Kong.