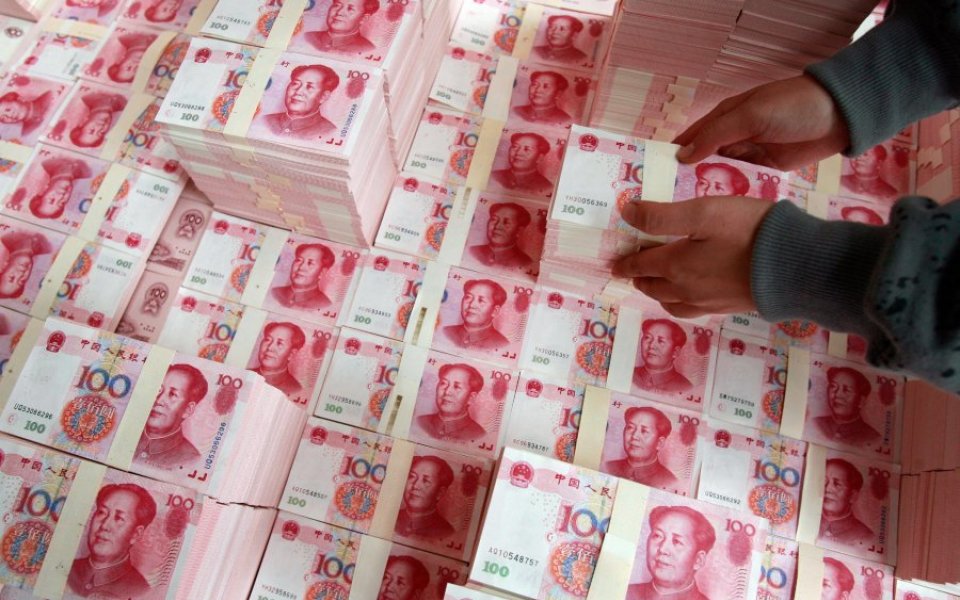 The eyes of the financial and economic worlds are now fixed on China, with focus predominantly on Chinese stock markets and the country’s GDP figures. A fascinating perspective was provided last week in the leafy borough of Kingston upon Thames. The university there has recruited the Australian Steve Keen as head of its economics department, and it was the occasion of his inaugural lecture. Keen was one of the few economists to highlight the importance of private sector debt before the financial crisis began in 2008.

The title of the lecture itself was exciting: “Is capitalism doomed to have crises?” Judging by the beards and dress style of the audience, many may have expected a Corbynesque rant. Instead, we heard an elegant exposition based on a set of non-linear differential equations.

Private sector debt is the sum of the debts held by individuals and companies, excluding financial sector firms like banks. Keen pointed out that, in the decade prior to the massive crash of 1929, the size of private debt relative to the output of the economy as a whole (GDP) rose by well over 50 per cent.

The increase from the late 1990s onwards meant that debt once again reached dizzy heights. In ten years, it rose from being around 1.2 times as big as the economy to being 1.7 times larger. This may seem small. But American GDP in 2007 was over $14 trillion. If debt had risen in line with the economy, it would have been about $17 trillion. Instead, it was $24 trillion, an extra $7 trillion of debt to worry about.

Japan experienced a huge financial crash at the end of the 1980s. The Nikkei share index lost no less than 80 per cent of its peak value, and land values in Tokyo fell by 90 per cent. During the 1980s, private sector debt rose from being some 1.4 times as big as the economy to 2.1 times the size.

In China, in 2005, the value of private debt was around 1.2 times GDP. It is now around twice the size. Drawing parallels with the previous experiences of America and Japan, a major financial crisis is not only overdue but it is actually happening. And Keen suggests there is still some way to go.

So is it all doom and gloom? Up to a point, Lord Copper. High levels of private sector debt relative to the size of the economy do indeed seem to precede crises. But there is no hard and fast rule on the subsequent fall in share prices.

Japanese shares fell 80 per cent and have not yet recovered their late 1980s levels. In the 1930s, US equities fell 75 per cent, and took until 1952 to bounce back. In the latest financial crisis, they fell by 50 per cent but are even now above their 2007 high.

Equally, output responds to these falls in completely different ways. In the 1930s, American GDP fell by 25 per cent, compared to just 3 per cent in the late 2000s. Japan has struggled, but never experienced a major recession. Still, Keen’s arguments leave much food for thought.