China in deal to develop nuclear reactor in Essex 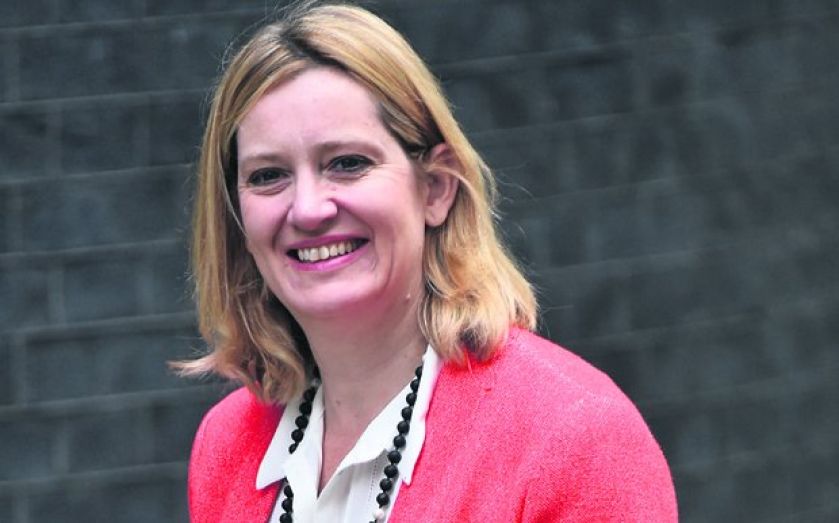 CHINA is set to build a prototype nuclear reactor at an Essex site, with the government expected to give the project the go-ahead next month. French energy firm EDF has been trying to offload its Bradwell development site in Essex since 2009, when it first began the sale process as a condition of its purchase of British Energy. The sale of Bradwell comes as part of a wide-ranging civil nuclear co-operation agreement between the UK and China, reached during Chinese Premier Li Keqiang’s visit to the UK in June 2014. When the agreement was announced, the department of energy & climate change (Decc) said it paved the way for Chinese firms to invest in Hinkley Point C. A Decc spokesman said of the expected Bradwell sale: “Negotiations are ongoing and whatever the outcome it will need to be a good deal for the UK.” EDF was forced to admit last week that Hinkley has been hit by delays and will not start generating power in 2023, as previously expected. Discussions around the level of Chinese investment in the Somerset-based power station are also ongoing. In 2013, EDF said it would retain a 45-50 per cent stake in Hinkley, with China General Nuclear Corporation and China National Nuclear Corporation taking a combined stake of up to 40 per cent. Other investors were expected to take on the remainder. However, EDF boss Jean-Bernard Levy said last week that no further investors would be confirmed before the final investment decision is made.