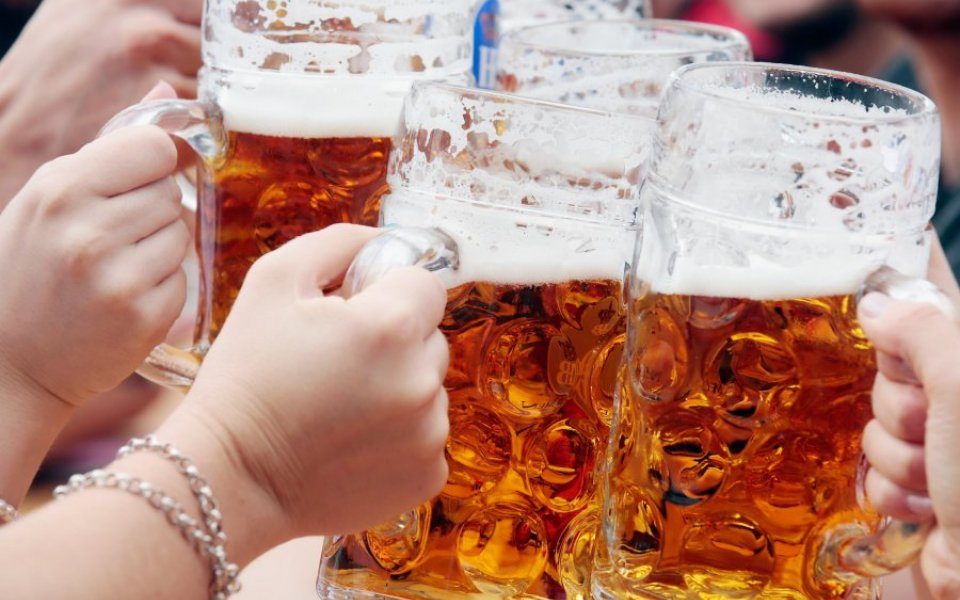 It's bottoms up for pub tenants, who yesterday came one step closer to fairer regulation on controversial “beer tie” agreements that often result in publicans being overcharged by their landlords.

In the first of a two-part consultation, the government will seek views from the industry on a new pubs code with a “market rent only” option, so that all publicans can have free-of-tie rent and can buy their alcohol on the open market.

Currently, some pub tenants who are tied to a large chain are forced to buy their wholesale alcohol through their landlord at overinflated prices, in return for lower rent.

“Pubs are the lifeblood of so many of our towns, villages and high-streets, playing a vital role supporting our local economies,” said business minister Anna Soubry.

“It’s not right that some tied pub tenants are unfairly overcharged by their landlords and the pubs code will help ensure they get a fair deal.”

The second part of the consultation will be published soon and the final­ised code will be in place before the end of May 2016. The British Beer and Pub Association said it welcomed the proposals and would be responding to them in detail.