Childcare and chores leave professional women burned out during pandemic 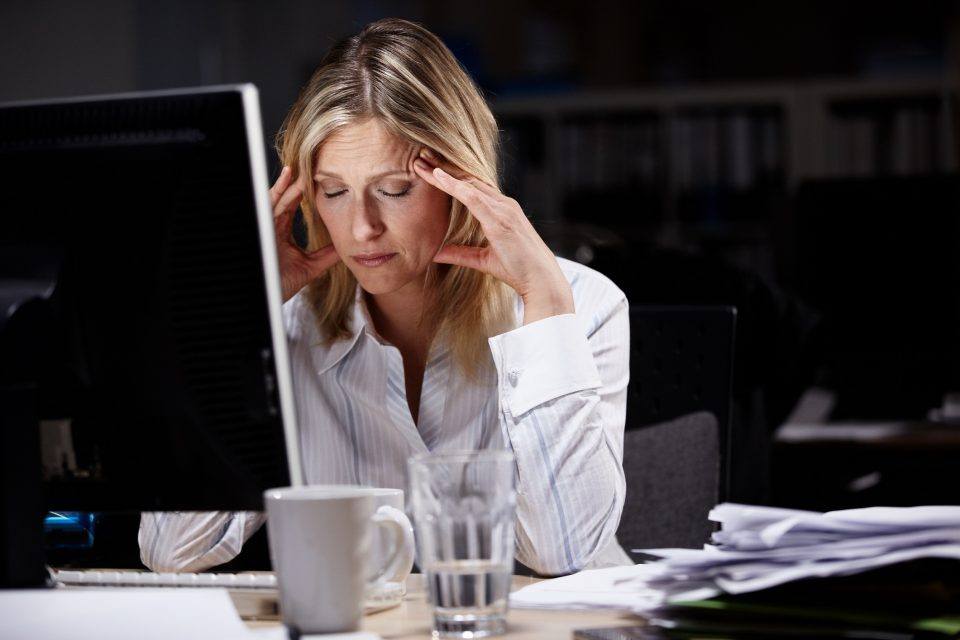 Female professionals in the UK have suffered a huge hit to their work-life balance during the pandemic, with many feeling burned out after juggling childcare, housework and heavy workloads for the last year.

Research by Deloitte quizzed 5,000 women in 10 countries, including 500 white-collar women in the UK, and found the pandemic and subsequent home working and childcare had taken a heavy toll on women’s wellbeing, motivation and careers, and left some wanting to leave work altogether.

Less than a third (31%) of British professional women surveyed believed they had a good work-life balance today, down from more than two-thirds (71%) pre-pandemic.

Some 40 per cent of UK women said they were the chief provider of childcare at home, and nearly a third said they live with a partner who does not want to share the load of any household management.

When it comes to household tasks, 75 per cent of UK women said it was their responsibility, compared to 66 per cent globally.

In addition, nearly a quarter (24%) of UK women said that they have the greatest responsibility for caring for dependents other than children.

Only 27 per cent of women surveyed felt they had “good” mental health, down considerably from 68 per cent pre-Covid.

Almost half (48%) said they felt burned out. Around a quarter (24%) were considering leaving the workforce altogether, and 59 per cent were less optimistic about their career prospects post-pandemic.

Just four per cent of women surveyed expected to remain at their organisation for more than five years.

Jackie Henry, managing partner of people and purpose at Deloitte, described the last year as a “perfect storm” for many women facing increased workloads and greater responsibilities at home, combined with the blurring of the two.

“The survey findings are a stark reflection on the reality, responsibilities and wellbeing of working women in the UK and what needs to be done to reverse the pandemic’s disproportionate effects on this group of people,” said Henry.

“As businesses look to rebuild their workplaces, the organisations that prioritise diversity and inclusion in their policies and culture – and provide tangible support for the women in their workforces – will be more resilient against future disruptions.

“Additionally, they will lay the groundwork needed to propel women and all gender equality forward in the workplace.”