Chief executive of Net-A-Porter Mark Sebba to stand down 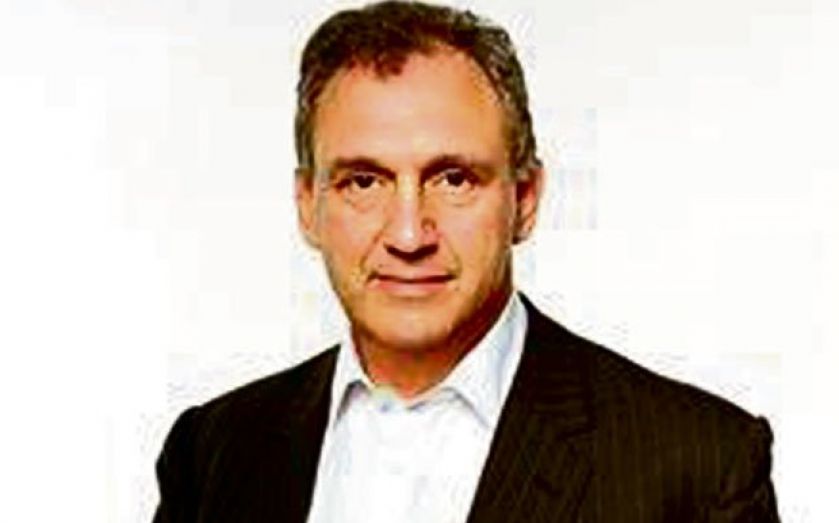 Mark Sebba, the chief executive of online luxury fashion retailer Net-A-Porter is to stand down later this week after 11 years, during which the company’s innovative approach has grown it into a major player in the sector.
Sebba joined the company in 2003,  only three years after it was founded by Natalie Massenet in 2000,  and will step down from his position as chief executive at Net-A-Porter Group on 31st July 2014.
The online fashion retailer, which currently has over 2,500 staff, was bought in 2010 by Richemont, the huge Swiss based luxury goods and jewellery company, in a deal worth about £225m, which valued Net-A-Porter at £350m at the time.
Earlier this year Bank Vontobel AG estimated that Net-A-Porter could be worth as much as €2.5bn (£2bn), with the online fashion retailer having made sales of €550m last year.
As well as its primary Net-A-Porter site targeted at luxury women’s fashion, the group has also diversified and runs the Outnet site set up in 2009, offering  fashion ranges at more discount prices, and the MrPorter site set up in 2011, expanding to target the male market by providing a range of fashions and menswear.
In February 2014 Net-A-Porter also launched its own fashion magazine, Porter, which the company promoted as the first globally distributed, fully shoppable fashion magazine. The launch of the magazine, costing £5 per issue and going on sale in 220 cities in 60 countries, followed its digital weekly fashion magazine, The Edit.
Commenting on his retirement, Mark Sebba said: “ I am stepping down at a time with the company is stronger than ever.  Our revenue is growing, we are market leaders and we continue to innovate and raise the bar in terms of our customer experience.  We reach an audience globally of over 9m customers across multiple channels: web, mobile and app platforms.”
Natalie Massenet, chair of Net-A-Porter said “Mark Sebba has been the best CEO this company could have hoped for and my greatest ally.  Since 2000, Net-A-Porter has championed innovation, creativity, technology and customer service and at its heart has been a man of incredible integrity, wisdom and strength.  Not only has he grown our business exponentially and healthily and guided us through our sale to Richemont – he has also brought calm and confidence to the core of our group.”

Mark Sebba, aged 65, may not have had a strong background in fashion when he joined Net-A-Porter in 2003, but he already had a wealth of business experience and flexibility developed working from the world of investment banking, to video on demand, and the smooth sound of Jazz radio.
Having studied accountancy at the City of London College and  became a fellow of the Institute of Chartered Accountants.
He then went on work as an investment banker for Wertheim Schroder, before becoming director of Charterhouse Bank.
In the mid nineties he became finance director of Golden Rose Communications, operator of Jazz FM, before becoming finance director of Video Networks Limited, provider of video on demand and online services.
During his time at Net-A-Porter the business grew from a promising start-up to a major global online fashion retailer, with sales growing from around £6m in 2003 to around £120m by 2009, before the company was acquired by Richemont in 2010.
Though he will this week step down from his position as chief executive of Net-A-Porter Group, he will still remain on the board as a non-executive director. At the start of July he was also appointed by the Prime Minister to the board of trustees of the Victoria and Albert Museum, to hold the post for four years to June 2018.
He is married to Anne Sebba, a historian, and has three children, Adam, Amy and Imogen.
Share:
Tags: NULL