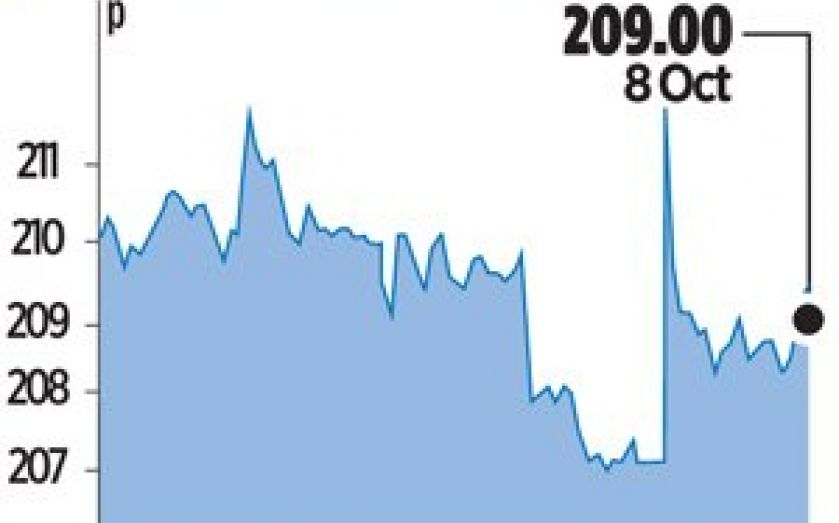 INSURANCE-focused takeover specialist Chesnara said it would buy Direct Line’s domestic closed life insurance business for about £39.3m in cash. Chesnara, which has been looking to acquire life insurance funds in Western Europe for the past year, said the deal would be partly financed by a new loan facility of £73.8m from the Royal Bank of Scotland. The company owns mostly closed funds in Britain and Switzerland. Direct Line, Britain’s largest motor insurer spun out of RBS in a £787m float last year, said it expected to gain about £12m from the disposal of Direct Line Life Insurance Co Ltd. The unit had about 150,000 policies in force at 31 July. Direct Line, whose brands include Churchill, Privilege and the Green Flag roadside recovery service, has made severe cost cuts this year in a move to remain competitive in the face of intense competition from price-comparison websites. It said in June that it would axe about 2,000 jobs, as it looked to trim £130m in annual costs by 2014 and boost profit in a price-competitive market. Direct Line also said it would issue a special interim dividend of four pence per share shortly after the sale of the unit. Shares in Chesnara rose more than four per cent, while Direct Line rose by just under one per cent.