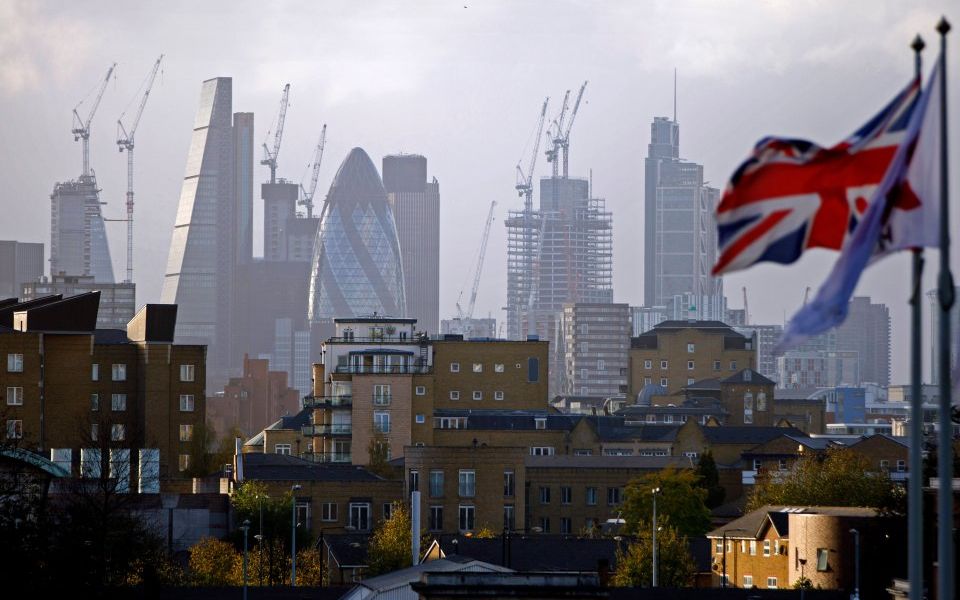 Hopes to build "Cheesegrater 2" have been given the green light today, in plans that will make the 56-storey development the third tallest building in the Square Mile.

City of London’s planning committee approved permission from Hong Kong-listed real estate giant Lai Sun Development Company to develop the new commercial landmark at 100 Leadenhall Street, which has been branded "Cheesegrater 2" for its similarity to the iconic skyscraper situated at 122 Leadenhall Street.

Situated in the eastern cluster of the financial district, the new 263 metre-tall building will include two podium terraces and a public viewing gallery on the top two floors.

If targets are met the new skyscraper will be one of seven tall buildings in the east of the City to host a high-level free public viewing gallery at its peak by 2026.

Roughly 6,300 workers will be in Cheesegrater 2, and the City of London Corporation says that it will provide more flexible office space, matching a trend in the City in which serviced office and co-working space has more than doubled since 2010.

In gaining approval the development is set to become one more skyscraper in a long list that have been owned or developed by Asian investors in a growing competition for "trophy buildings" in London's financial hub.

Chris Hayward, chairman of the City of London Corporation’s Planning and Transportation Committee, said: "I’m delighted that we have approved latest addition to the City’s growing office district.

"Leading to a church dating back to the 12th century, this development demonstrates the City’s distinctive ability to house the old and new side by side, while becoming more accessible to creative workers and members of the public.

"More than ever we are seeing businesses make location decisions based on the quality of built environment and public realm that they can offer their employees."

The new skyscraper was designed by award-winning architects Skidmore, Owings & Merrill – the company behind the Broadgate Tower, One World Trade Centre and the Burj Khalifa.