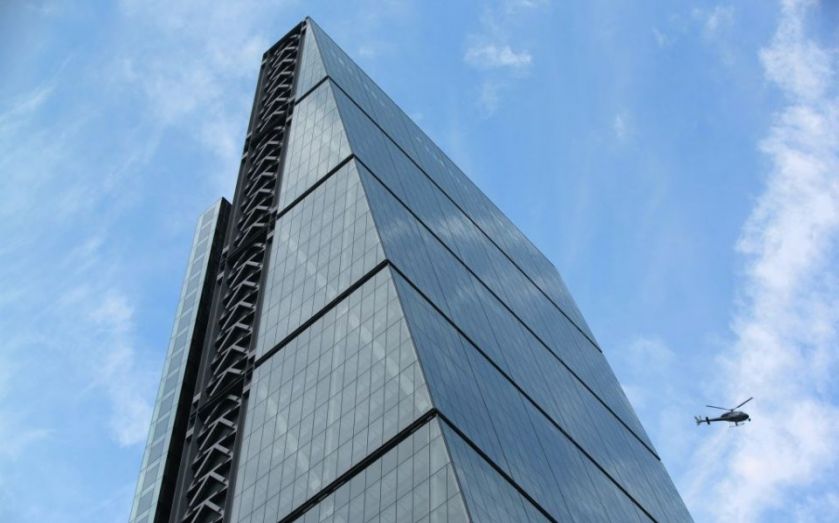 British Land has revealed that two steel bolts each a metre in length have come unstuck at London's Cheesegrater skyscraper, and the building has been cordoned off to pedestrians.

One part of one of the bolts fell to the ground at the side of the building but thankfully the area where it hit was already cordoned off because of building works. The two bolts connect the nodes on the megaframe of the 224 metre-tall building.

The second bolt was dislodged but has not fallen out of place.

Contractor Laing O'Rourke and structural engineers Arup will now conduct a full investigation into the incident, and the building's remaining bolts will be examined.

British Land, the owner of the Cheesegrater, said in a statement:

Two steel bolts have recently broken on The Leadenhall Building, British Land and Oxford Properties' asset at 122 Leadenhall Street in the City of London. No one was injured in either incident, and there is no risk to the structural integrity of the building.

Furthermore, the Building Control Department has been notified of the incident. British Land added that the Cheesegrater's structure allows for this type of isolated incident.

Last week, a letting at the Cheesegrater busted a new price record for the City of London. US-based insurance firm FM Global agreed a deal to take the 7,700 sq ft 41st floor of the tower at £85 per sq ft.