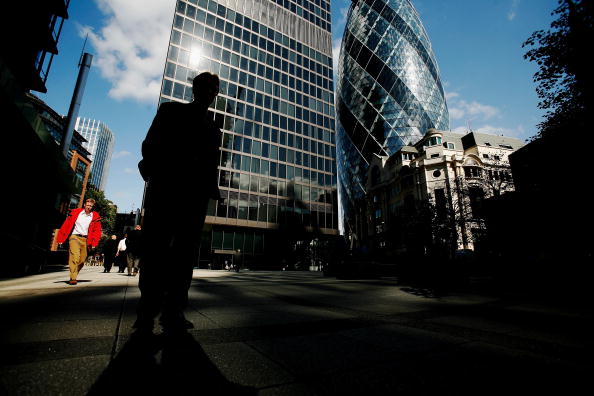 Charles Taylor’s share price has jumped by more than 10 per cent this morning after agreeing a higher takeover offer with Lovell Minnick than September’s recommended bid.

Directors of the insurance support services provider gave the green light on a 315p per share offer from US private equity firm Lovell two months ago.

However, Charles Taylor has revealed today that the offer has been increased to 345p per share after the initial bid brought rival suitors into the fray.

Shareholders will still be able to receive the latest dividend of 3.65p per share with no reduction in the offer.

The board said it had received “a number of unsolicited approaches” from other interested parties but these had been terminated following the initial announcement with Lovell.

However, a higher offer came in following that sparking the increased bid from Lovell to seal the deal.

The board has given its unanimous approval of the deal once again, but investors owning over 75 per cent of the shares still need to vote in favour of the deal.

After the previous announcement, Charles Taylor chief executive David Marock said the company owed its achievements to the staff, innovation and client service.

“I am confident that this acquisition by Lovell Minnick, a highly regarded investor with experience in our markets, will provide Charles Taylor with the opportunity to continue to deliver on its existing growth strategy,” he said.