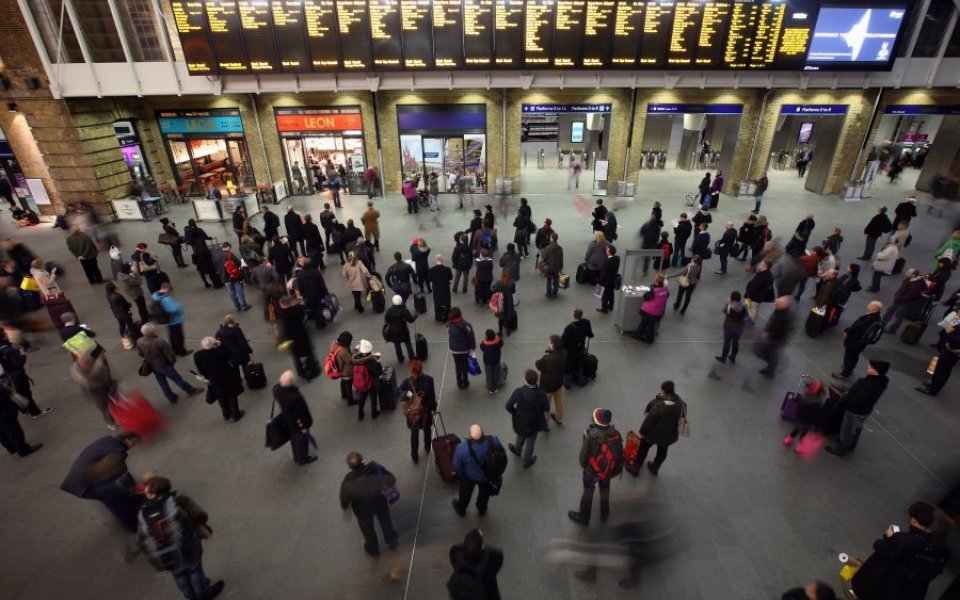 Does your phone lose internet connection at train stations?

If you usually travel from Charing Cross, probably not – but the struggle is real for travellers who often have to make their way across Victoria station, after a new study revealed it's the London train station with the worst mobile internet performance.

Charing Cross beat the competition both in terms of speed and reliability, outranking Waterloo, Paddington, King’s Cross and Victoria in the study, by independent mobile analytics firm RootMetrics.

Victoria station was the only one with patchy connections, falling far behind all its rivals in the reliability test, with the best operator scoring just 89 out of 100. First place winners at all other London stations have a reliability score of 99 or higher.

Mobile internet on trains is notoriously patchy, so getting online is often the first thing business commuters and tourists do when they arrive into a London station. Time-pressed travellers often do not have time to look for the wifi connection.

When it comes to speed, Charing Cross beats other stations hands down, with operators O2, Vodafone and EE all coming in top.

The slowest station of all was at King’s Cross, where the fastest internet speeds are over three times slower than at Charing Cross, at 15.2Mbps.

The table below shows the score of the best performing operator at each station: