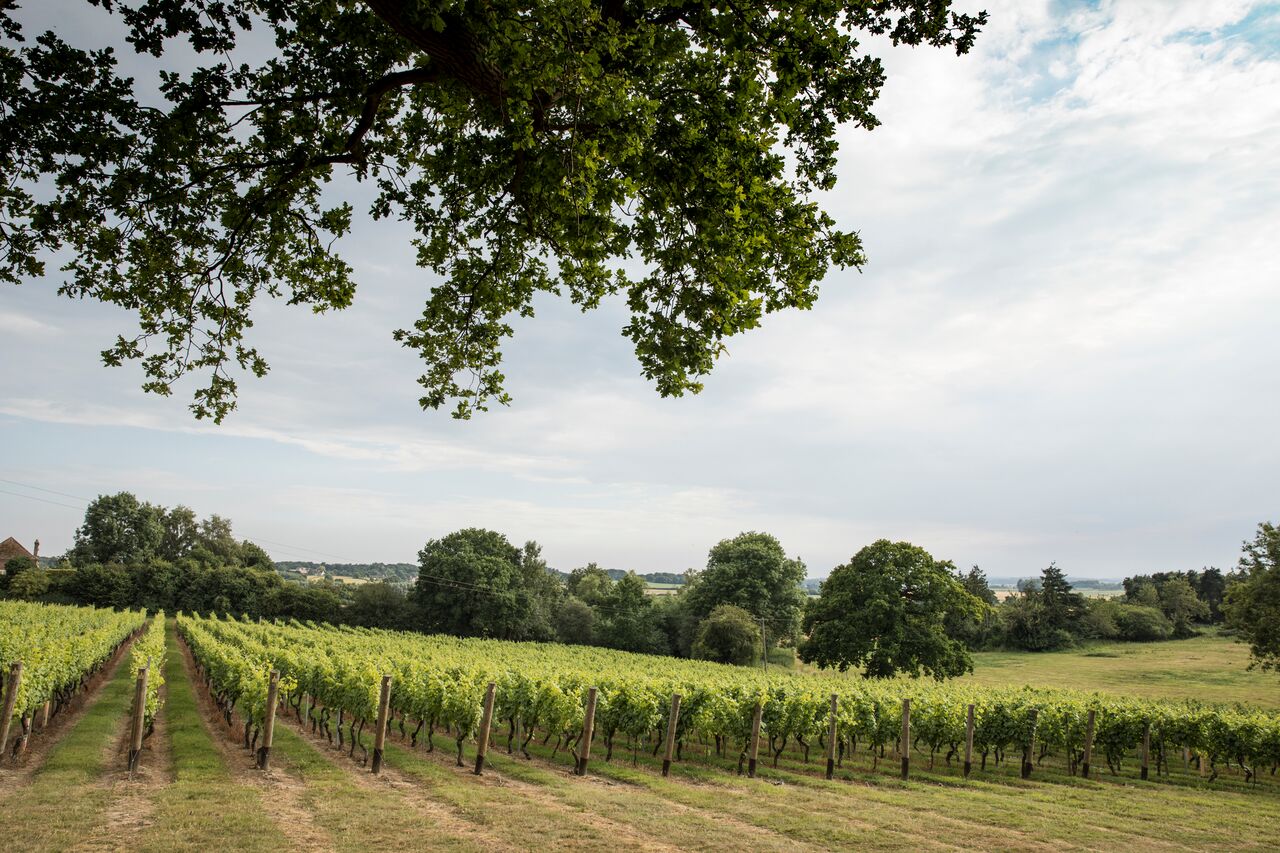 Chapel Down has announced the acquisition of another patch of land in Kent, affirming its position as the largest producer of English wine.

The site in Boxley adjoins the company's existing vineyards in the North Downs, meaning it will be able to create England's largest vineyard.

Once production is in full swing, the enlarged site has the potential to produce up to a million bottles of sparkling wine per annum.

Frazer Thompson, chief executive of the group, commented: “This is more exciting news for Chapel Down and the English sparkling wine business. The Boxley site is close to our existing vineyard at Kits Coty and our other recently vined sites at Court Lodge Farm and Street Farm on the North Downs."

Chapel Down is one of the brands driving the English wine boom, as curious consumers look to try more locally-produced drinks. Winemakers from France's Champagne region have even begun buying up prime land in England's southern region.

The company also has a spirits business and a beer brand called Curious Brewery.